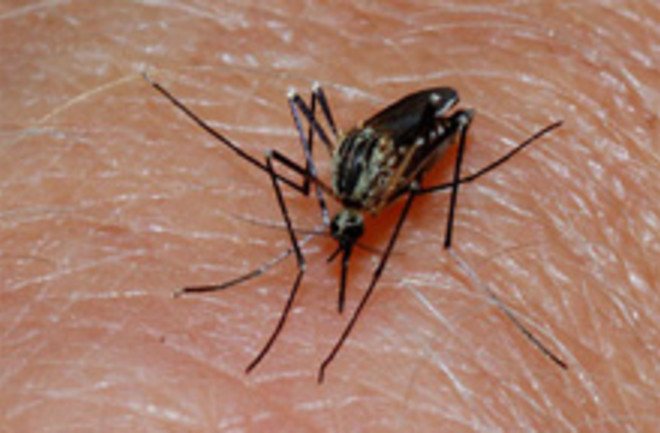 Swarms of genetically modified mosquitoes? This isn't science fiction: The Malaysian government announced earlier this week that it unleashed 6,000 genetically modified (GM) skeeters into a forest as part of a plan to fight dengue fever, a potentially fatal affliction that can affect up to 100 million people each year.

The news appears to have caught the Malaysian media and public by surprise; many recent news stories reported that the study had been postponed after intense protests. As recently as 17 January, the Consumers' Association of Penang and Sahabat Alam Malaysia, two groups opposing the use of GM insects, called on the National Biosafety Board to revoke its approval for the study. Scientists, too, were under the impression that the work had yet to begin, says medical entomologist Bart Knols of the University of Amsterdam. A 24 January blog post by Mark Benedict, a consultant at the Centers for Disease Control and Prevention in Atlanta who monitors the field closely, mentioned that the Malaysian study was "planned." [ScienceNOW]

The study itself included the release of 12,000 male mosquitoes in total: 6,000 unaltered and 6,000 GM Aedes aegypti mosquitoes. The goal was to track how well the two types survived and how far they spread. U.K. biotech firm Oxitec

created the modified mosquitoes, which don't produce viable offspring. Researchers hope that if these altered males mate with wild females, it will bring the overall mosquito population down. The strategy has been tried once before in the Grand Cayman Islands

, and results from that experiment are due to be published soon.

Ahmad Parveez [head of Malaysia's Genetic Modifications Advisory Committee] emphasised that the release was small-scale (6,000 compared with Grand Cayman's three million), that the mosquitoes would all die within the monitoring period and that the goal was a modest one of data collection rather than trying to suppress the local mosquito population. [SciDev]

But some worry that the Malaysian government is tinkering with forces it doesn't understand:

Greenpeace, among others, has warned that the unknown risks of unleashing GM insects into the wild outweigh any benefits the technology offers. Critics worry that the space left by the population cleared out by GM population control may just give rise to a new mutation or a new disease, and point out that the effects of any experiment using GM insects are impossible to monitor. Existing international GM regulation designed to govern this technology currently only applies to GM crops, not insects, a fact which the parliamentary brief says "may slow down the development of these technologies or deter investment by preventing trial releases." [TIME]

Some critics have even suggested that the hasty mosquito release stemmed from Oxitec's financial worries:

"We are a for-profit company and finance is not irrelevant," he says. "But anyone who realizes that there are 50 to 100 million cases of dengue every year would feel a sense of urgency." [ScienceNOW]