Know and Remember Everything, Always and Instantly 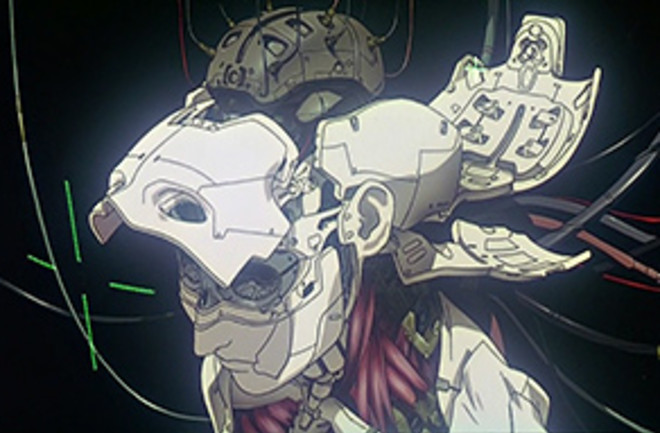 Imagine you know everything on Wikipedia, in the Oxford English Dictionary, and the contents of every book in digital form. When someone asks you what you did twenty years ago, on demand you recall with perfect accuracy every sensation and thought from that moment. Sifting and parsing all of this information is effortless and unconscious. Any fact, instant of time, skill, technique, or data point that you've experienced or can access on the internet is in your mind.

Cybernetic brains might make that possible. As computing power and storage continue to plod along their 18-month doubling cycle, there is no reason to believe we won't at least have cybernetic sub-brains within the coming century. We already offload a tremendous amount of information and communication to our computers and smartphones. Why not make the process more integrated? Of course, what I'm engaging in right now is rampant speculation. But a neuro-computer interface is a possibility. More than that: cyber-brains may be necessary.

The idea of a cyber-brain is pretty simple. Our brains are all-in-one systems that store, process, organize, and collect data. A cybernetic brain would augment one, many, or all parts of that system.  The processing and organization part, not to mention analysis and synthesis, would require something resembling artificial intelligence. People would probably be wary to jack themselves into an A.I. helper brain. So, based on current trends and my rudimentary knowledge of computer progress, my guess is that cybernetic collection, storage, and retrieval of information will be the easiest pieces to integrate into our biological brains: a neural external hard drive. We've externalized the storage process for ages – the written word, anyone? But what if we could internalize it again?

That's what cyber-brains could allow. Ever since we started writing things down, we've been trying to make it faster and easier to write, to read what others write, and to remember what we read. A cyber-brain takes the externalization potential of computers (massive amounts of stable and inexpensive data storage with rapid and accurate recall) and removes the lag time. Instead of sitting at your computer or pulling out your phone, opening the file, and taking in the contents, the information is already in your cyber-sub-brain. Anything you store on your cyber-brain, from a song to a novel to the contents of Wikipedia, would be as easily and rapidly accessible as your most vivid memories currently are. Speaking of, your memories would be stored more accurately and permanently than regular ol' neurons can allow. Almost any piece of information you might need, whether experienced or downloaded, would be at your mental fingertips.

We face a spectacular information glut. It is impossible for any one person to, say, watch every good movie on Netflix, read every informative entry on Wikipedia, and follow every worthy news story. There just isn't enough time to absorb and process all that content. But what if I didn't have to actually watch or play or read the item in question to grok its quality and content? Cyber-brains might allow you to, a la Neo and Trinity in The Matrix, to download huge data sets and immediately utilize them. The major advantage is that the time-cost of gathering information becomes nearly zero. Thus, the extra time is freed up for information to be analyzed, synthesized, and, more importantly, utilized.

In the coming years, we may need a form of externalized cybernetic memory to compensate for the overwhelming influx of data. The ability to take digital files and put that content within direct, immediate access of the mind would at least give the average person a fighting chance.The possible benefits are almost unimaginable. Instead of the current information crisis, where the wealth of the world's knowledge is available at a mouse-click but there is literally not enough time to absorb it all, we would be faced with a world of ultra-informed individuals. What would that world look like?

The optimistic part of me wants to believe all of that data would become knowledge that would lead to happier relationships, more logical decisions (e.g. voting, finances), and a better world would result. The pessimistic part of me fears a world of cynics and nihilists, simultaneously overwhelmed by and indifferent to the wealth of information they possess. The world would continue as it is, just a bit more jaded by what we all know.

The realistic part of me suspects something in between. In a world of cyber-brains, everyone would have nearly the same degree of information. However, information is just information until a mind processes and understands it. Thinking would still take a lot of work, and sometimes letting someone else do the thinking for you is still easier.  "Education" would be all practice and application. Granted, your basic intelligence would limit your processing power. Even though an infant with a cyber-brain might "know" calculus, she wouldn't be able to understand calculus. Epistemology aside, the take away point is that a cyber-brain would eliminate the need for lectures, text-books, and rote memorization. Critical thinking and creative utilization would become the main priorities of education. Perhaps social stratification due to pure intelligence would be more noticeable, or maybe it'll be willpower and determination that draw the lines.

My hope is that people would at least be more skeptical and the most egregious liars (coughGlennBeckcough) would have much less flexibility in spinning the facts their way. The first step towards understanding is raw data. The more people who have data, the more people will have real knowledge. What they do with that knowledge is still their prerogative. So I suspect the more things change, the more they will stay the same.

Sadly, cyber-brains are still a long, long way away. Until then, I guess we just won't know. And I pray I don't lose my phone. I keep a lot of the best bits of my brain in there.

Image of cyber-brain via Wikipedia: Ghost in the Shell