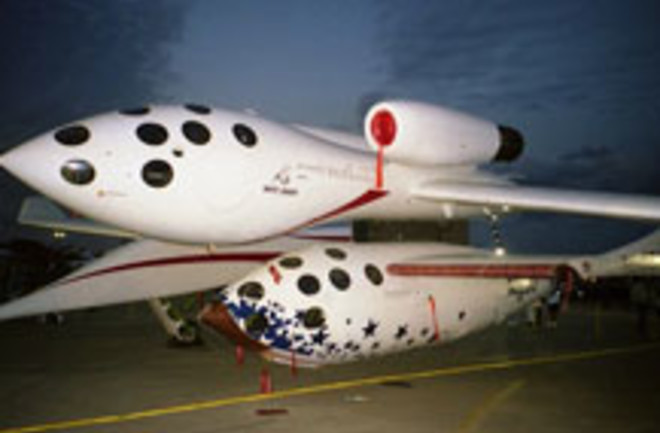 The personal brander job doesn't sound like such a stretch, and the space pilot gig is definitely something for young rocket enthusiasts to aspire to... but grower-of-body-parts is definitely not something you expect to see advertised at a job fair this year. But a new study done by the British government has indeed included this unique profession as one of the important jobs in the future. The report commissioned by Britain's Department for Business, Innovation and Skills was carried out by market research group Fast Future, and tried to determine a list of both jobs that do not currently exist and current jobs that could become more prominent by 2030. The BBCwrites:

Potential jobs of the future will include more farmers of genetically engineered crops and livestock, specialists in climate change reversal, and personal branders who will help individuals to establish their own brand across social networking sites.

Not just that, the report predicts police officers will be needed to monitor weather manipulation, and electronic waste data managers will be employed by people who do not want to be tracked online. Oh, and if you're feeling a little slow, the report predicts that surgeons may be around to "boost your RAM" as it were, giving people the ability to get extra memory capacity. Yay! The future is coming. Strap on your jet-packs. Related Content: Galleries: Is Vermin the Meat of the Future? Future Tech: Doctor on-Call? Cell-Phone Cameras Can Diagnose Disease Future Tech: The 3-D Simulation that Lets Your Surgeon Practice ...on You