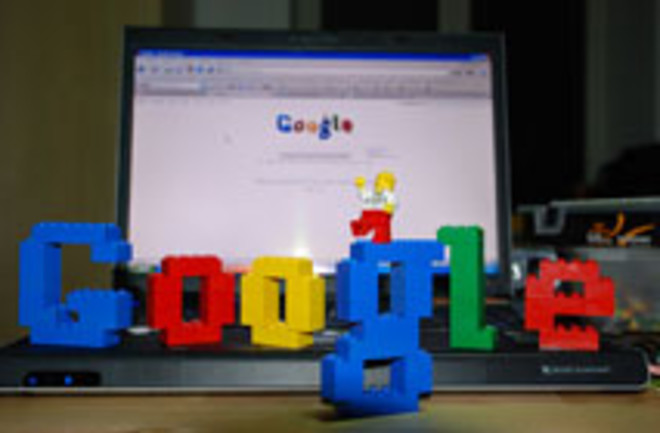 The Iranian government announced yesterday that Google's email service, Gmail, will be permanently shut down in the country, and will be replaced by a new state-run email service. The announcement from the Iranian telecommunications agency came on the eve of the 31st anniversary of the Islamic Republic, when anti-government protesters were expected to take to the streets. Less than a year ago, thousands of protesters came out in huge rallies protesting the disputed June presidential election. The protests

plunged Iran into its biggest internal crisis since the victory of Islamic revolution in 1979 which toppled the Shah [Reuters].

The opposition rallies were watched across the world on YouTube videos, and protesters not only blogged about the events but were also very vocal on social networking sites like Facebook and Twitter. Tehran insists locking down Gmail is

meant to boost local development of Internet technology and to build trust between people and the government [Wall Street Journal].

Meanwhile, Google confirmed a sharp drop in traffic in Iran and announced that many Iranians appeared to be having trouble accessing Gmail. The company added that Google strongly believes that people everywhere should be able to communicate freely online. Internet experts have warned that Tehran's latest move is yet another attempt to manipulate the flow of information within the country. The government already has control over Iranian TV, radio and newspapers. Richard Stiennon, founder of the Internet security firm IT-Harvest, said,

"If the government can induce the population to use a state-controlled email service, it would have access to the content of all of those emails" [Wall Street Journal].

Tehran's blocking of Gmail is yet another blow to the Internet giant's global ambitions--Google recently announced that it will pull out of China after a cyber attack and concerns over censorship. The current suspension of services in Iran also pulls Google into a discussion about online freedom; Internet experts now wonder if Google will try to find new ways to make its services available in places where it is banned. Iran's move has also drawn concerns that Venezuela might take a cue from the authoritarian regime and be the next country to ban Gmail.

President [Hugo] Chavez continues to crack down on the [opposition] protests, announcing that anyone using Twitter was guilty of an act of terrorism against the government [ZDNet].

Related Content: 80beats: The Tweets Heard Round the World: Twitter Spreads Word of Iranian Protests80beats: Google to China: No More Internet Censorship, or We Leave 80beats: Is Google the Guardian Angel of Rainforests? 80beats: Googlefest Can’t Stop, Won’t Stop: 3 New Ways Google Will Take Over Your Life 80beats: China’s Internet Users Force Government to Back Down on Censorship