Insurer to Use Drones 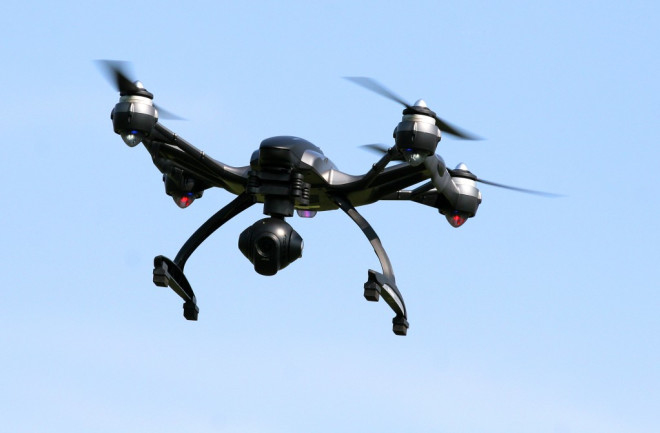 Acuity has several drones in its fleet, but plans to add more in the coming months. Photo credit: Drew Halverson A Wisconsin based property and casualty insurer announced it received approval from the Federal Aviation Administration (FAA) to use drones in its insurance operations. “Acuity recognizes the importance of drone technology in claims, underwriting, and many other facets of the insurance process,” says Jamie Loiacono, Acuity Vice President – Claims. Drones will allow on-site personnel to survey a site faster and safer than the usual physical inspection, says Acuity. Loiacono says, “Drones can also deliver a high degree of accuracy and provide, data, video, and still imagery.” Per the FAA permit, the company will be allowed to operate the DJI Phantom 2 Vision +, DJI Phantom 3 and the PrecisionHawk Lancaster. Currently Acuity only has several drones, but plans to beef up its fleet in the coming months. The company says public safety and privacy concerns will be considered when using drones. Operation of the drones will be conducted by licensed pilots strictly following FAA regulations. “Acuity is a recognized technology leader in insurance,” says Ben Salzmann, Acuity President and CEO. “Our use of drones will continue our commitment to developing and utilizing solutions that bring added benefit to our customers, agents, and employees.” To find out more, head to the company's media center.