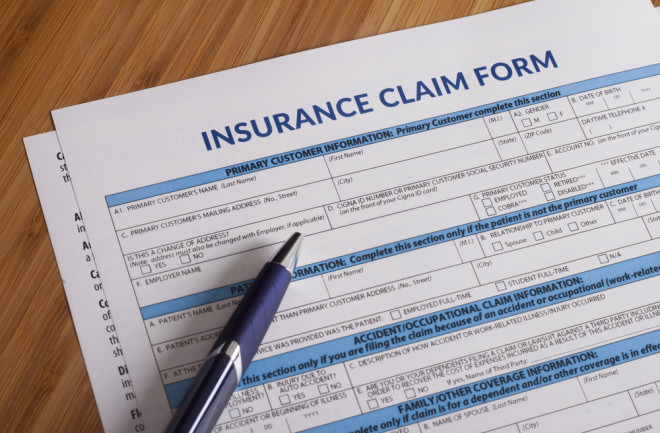 (Credit: Shutterstock) Technology pundits say 2017 will be the year of artificial intelligence (similar predictions were made about 2016), but news from the Fukoku Mutual Life Insurance Company may be a harbinger of what’s to come. In the final week of December, Fukoku Mutual announced plans to replace 34 claim workers with IBM’s Watson Explorer starting this month. The Watson artificial intelligence system will be tasked with reading medical documents and determining payouts based on a person’s injuries, medical history and procedures that were administered. The company plans to invest $1.7 million to launch the system, with annual maintenance costs expected to reach $128,000. By making the switch to Watson Explorer, Fukoku expects to save $1.1 million every year and “reduce the burden of business process by about 30 percent.” The company already uses Watson Explorer to analyze customer voices when they lodge complaints. The system converts spoken words into text, and determines if the customer’s language is positive or negative. Several other insurance firms in Japan are also bringing AI into their operations. As The Mainichi reports:

Dai-ichi Life Insurance Co. is already using a Watson system to process payment assessments, but alongside human checks, and it appears there have been no major staff cuts or reshuffling at the firm due to the AI's introduction. Japan Post Insurance Co. is also looking to install a Watson AI for the same duties, and is set to start a trial run in March 2017. Meanwhile, Nippon Life Insurance Co. began this month to use an AI system to analyze the best coverage plans for individual customers, based on the some 40 million insurance contracts held by its various salespeople. The system's results are then used as a reference by the sales offices.

The impact AI and robotics is having on repetitive manual labor is evident — automobile assembly lines and Amazon’s fulfillment centers are just two examples. But many white-collar jobs are similarly repetitive; they can be broken down into steps and decisions that a machine can easily learn. The bad news is that jobs have been, and will be, eliminated. By 2021, AI systems could gobble up some 6 percent of U.S. jobs, according to a report from Forrester Research. The World Economic Forum predicts advances in AI could eliminate more than 7 million jobs in 15 of the world’s leading economies over several years. But here’s the upside: Handing repetitive tasks to machines might free us up for higher-level tasks. The same WEF report notes that AI will create 2 million new jobs in computer science, engineering and mathematics. And leaders from tech giants like Google, IBM and Microsoft have said AI will amplify human abilities rather than fully replace us. Instead of sweating time-consuming repetitive tasks, computers will, perhaps, free us up to tackle challenges that require a human touch. For example, an AI company called Conversica built a system that sends messages to sales leads to get initial conversations started and gauge interest. The most promising leads are then sent to a salesperson to close the deal. IBM's Watson can dig through medical data and images to find signs of cancer, but the final diagnosis is still in the warm, fleshy hands of a human. Ovum, a firm that keeps its thumb on the pulse of tech trends, expects AI to be the biggest disruptor for data analytics in 2017. Forrester predicts 2017 will be the year “big data floodgates open,” with investments in AI tripling. Time will tell if AI lives up to these expectations; in the meantime you can use this helpful tool to determine the likelihood of a computer taking your job.