Handwriting Analysis Can Tell Who Filled in Bubbles on Tests, Ballots 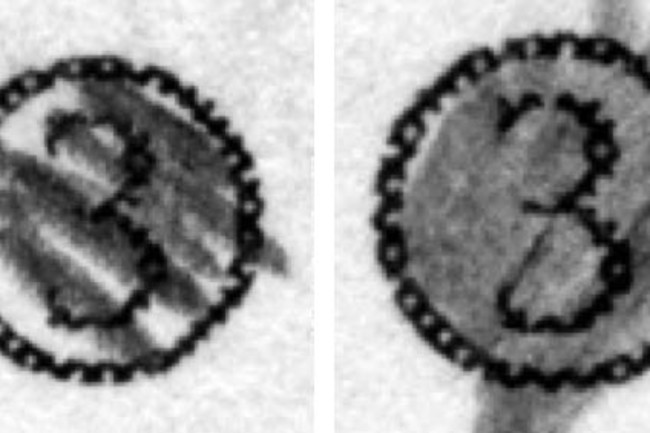 What's the News: Standardized tests aren't as impersonal as you might think. Much as detectives analyze a note's handwriting to pinpoint its author

, scientists have developed a way to identify test-takers, voters, and so on just from the way they fill in bubbles. How the Heck: