Google to China: No More Internet Censorship, or We Leave 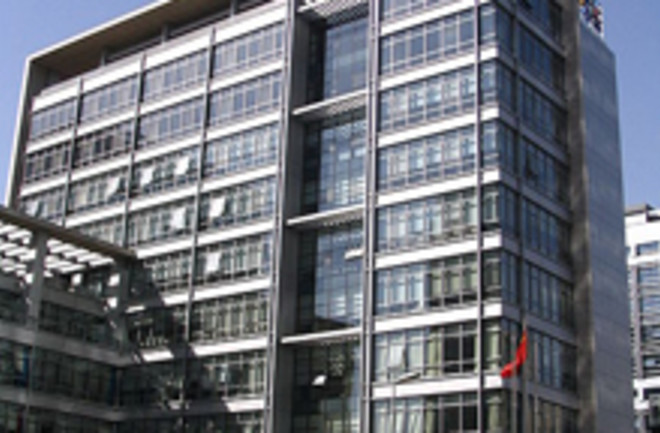 Are the world's most popular search engine and the world's most populous country headed for a breakup? That's the word reverberating around the Internet today after Google said it would no longer put up with the Chinese government's demands to censor the Internet and the rampant hacking attempts against it, which could result in the company ending its Chinese operations. The announcement came as a stunning reversal for Google, which had capitulated to the government's wishes to gain access to China's fast-growing population of Internet users.

Since arriving in 2006 under an arrangement with the government that purged its Chinese search results of banned topics, Google has come under fire for abetting a system that increasingly restricts what can be read online [The New York Times]

. The standoff comes as no surprise to China watchers, however.

“The idea that Google would be allowed to run an uncensored search engine would be inconsistent with everything the Chinese government has done and every single statement it has made over the past year” about the need for controls on the internet, says Rebecca MacKinnon, an expert on new media in China [Christian Science Monitor]

. In fact, the news of this fight over censorship remains itself censored in China, The New York Times reports. Early reports in the Chinese news media mentioned terms like "free speech," but those quickly disappeared. The details of Google's other grievance—China-based hacks against it—haven't all come to light yet. But these sophisticated attacks against more than 30 firms, mostly Silicon Valley-based, appear to have targeted the Gmail accounts of Chinese humans right activists. Perhaps that was the last straw for Google; an anonymous source told Wired.com that the company already deals with the Chinese government harassing its own people over there.

“[Google is] really concerned about their safety and feels that there is a very real possibility that they will be interrogated,” the source said. “They have been [interrogated] numerous times before, and this time they could be arrested and imprisoned” [Wired.com]

. What happens if Google actually breaks with Beijing? Baidu, China's number one search engine, will benefit, but it won't be the only one.

"With the easing of competition from Google, it's actually going to benefit everybody. The small operators now see an opportunity to gain some market share," said Elinor Leung, an analyst at CLSA. [Wall Street Journal]

. But what's good for the market share of Chinese search engines may not be good for Chinese Internet users. Google's pullout could hamper the fight for Web freedom there and elsewhere, leaving governments with even more power to set the rules about how much of the Internet people within their borders can see. That's if Google follows through on its threat and ends its Chinese operations. As the Wall Street Journal reports, an Irish betting site is already taking wagers whether the company will do it by 2012, and the odds aren't good—the bookies seem to think China is too tempting a market to surrender. Related Content: 80beats: Is Google the Guardian Angel of Rainforests? 80beats: Googlefest Can't Stop, Won't Stop: 3 New Ways Google Will Take Over Your Life 80beats: China Bans Electroshock Therapy for "Internet Addiction" 80beats: China's Internet Users Force Government to Back Down on Censorship

Earth Is Spinning Faster Now Than It Was 50 Years Ago