Are Google Glass' conveniences worth wearing a PDA on your face? 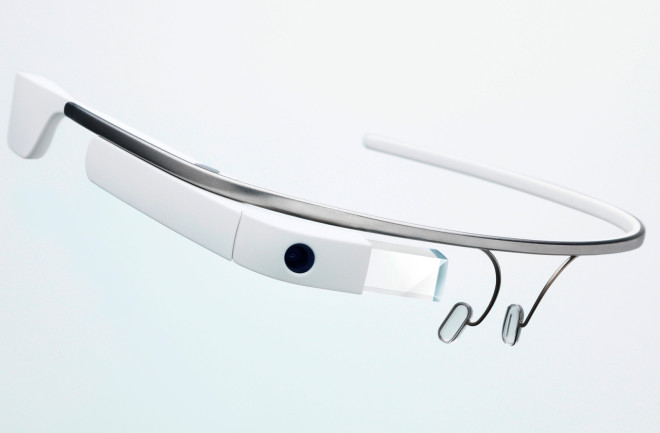 Copies of the September Vogue dot the reception area of Google Basecamp on the San Francisco waterfront, where you go to become one of the select few to experience Glass, the first mass-market computer worn like a pair of spectacles. Inside the magazine, expressionless models wearing Glass wander a retrofuturist landscape.

Waiting for your 30-minute fitting, you sip champagne while you decide whether you want your frame color to be shale, charcoal or cotton. As Google sells the first 10,000 of the gadgets to developers and handpicked members of Glass’ Explorers program for $1,500 apiece, the company takes every precaution to ensure that the device is considered hip.

During my fitting, a publicist tells me Glass was developed in the secretive Google X lab to fundamentally change our relationship with technology — one of the company’s “moonshot projects.” Google envisioned Glass as a passive interface to keep users in the moment, using tech only when needed. Achieving this goal would certainly be a paradigm shift. But Glass does nothing of the sort. Wearing it, you don’t even catch a glimpse of Google’s vision (though you might get eyestrain trying to read about it on the Glass website).

Before I’m allowed out of Basecamp with my designated Glass Guide, the publicist reminds me several times that Glass is still a prototype, with many apps in development for the anticipated 2014 launch. In other words, Google doesn’t want Glass prematurely criticized for awkward interfaces, such as navigating a web page by bobbing your head. The problem is that, so far, you could do any task more easily — and more fully in the moment — with a third-rate smartphone.

Out on the street, my guide urges me to take more videos of the waterfront with my eye-level camera, telling me I can share them through Google Plus by voice command. He says that he uses his Glass to navigate the city, to send him scheduling alerts and to text. But are these conveniences enough to justify spending your days with a PDA on your face?

Moving technology from the foreground to the background of our lives is a noble idea, but we won’t achieve it with yet another gadget. The so-called Internet of Things offers a more promising approach, where devices wirelessly interact in a network that spans digital and physical worlds. It promises truly human-centric technology: climate control in your house that automatically adjusts when it detects your car approaching, for example.

Vogue has it right. Glass is a fashion accessory: a fantasy of the future that already feels like vintage science fiction.

[This article originally appeared in print as "A Glass Half Empty?"]