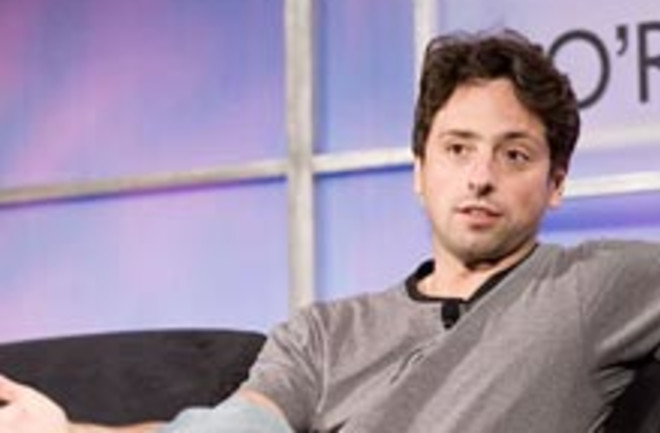 Playing true to form, Google cofounder Sergey Brin is launching an ambitious, expensive effort using unorthodox tactics, but this time he's taking on Parkinson's research. In cooperation with the personal genetics testing company 23andMe, which was cofounded by Brin's wife, Anne Wojcicki, Brin is hoping to get 10,000 Parkinson's patients to fill out online questionnaires and get their genomes scanned. To encourage participation, 23andMe will provide the DNA scan for $25, a fraction of the normal $399 price. Brin, who says he has an elevated risk of Parkinson's, will contribute the bulk of the money for the study, although he declined to disclose the total costs. Wojcicki says that getting full genetic information for so many patients could reveal genetic patterns to the disease, which has already been linked to a handful of genes.

“We want to try and find out if there are other genetic variations that are associated with Parkinson’s or with rapid progression or slow progression,” said Wojcicki, in a telephone interview yesterday. “Also, why some people respond well to therapy, some people don’t, and some develop resistance faster” [Bloomberg].

Some Parkinson's experts say the experiment will be a valuable contribution, since full genomic studies are not usually conducted on such a large scale. But geneticist Sarah Murray, says

a potential problem with the study was that the participants would report their symptoms, rather than being examined and interviewed by a doctor. That could mean the data might be of poor quality [The New York Times].

disclosed last September that a genetic mutation means he is far more susceptible to contracting the disease than others, even as his mother, Eugenia Brin, already has the disease. His discovery was made after submitting a sample of his DNA to his wife's company. At the time, he was quietly criticized in some circles for using his own personal health issues to further the interest in his wife's company, in which Google is also an early investor [CNBC].