Google Buzz: The Search Giant's Attempt at a Facebook-Killer 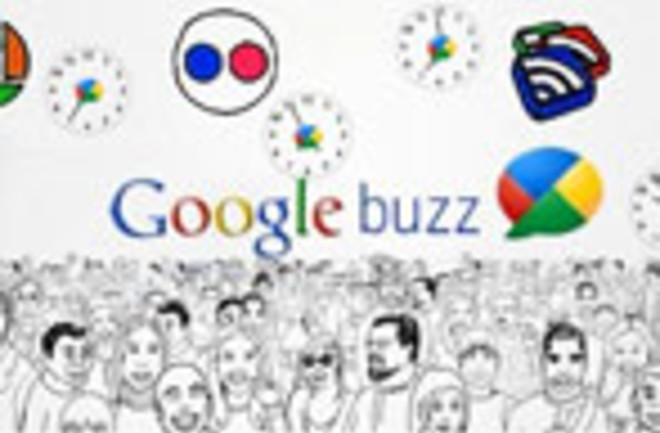 For folks who already spend most of their time updating Facebook, Twitter, and LinkedIn accounts, here is one more site to add to the mix. None other than Google has decided to jump into the social networking fray by launching Google Buzz–a social networking tool that is also integrated with email and mobile phones.

Buzz can be accessed through any Gmail account and lets users share updates, photos, links, or anything else with their Gmail contacts. Bloggers have likened it to Twitter, except that it dwells within your Gmail. Google has already rolled out Buzz to some journalists, and Gmail users can expect to see it within their inboxes over the next couple of days.

The Buzz tab will be located right below your inbox tab. To get someone started with Buzz, Gmail is expected to pull info about the user’s contacts to create a list of people who the user frequently emails and instant messages with. This list becomes the blueprint for the people the user “follows.” The user can then “buzz” them, sharing pictures and links. When a user posts to Google Buzz, he can share publicly to followers and his Google profile, or privately to his existing Gmail groups or custom groups. Notifications of shares and comments will appear in a user’s inbox with a special Buzz icon next to those items. Comments will appear in real time [ReadWriteWeb].

It may seem that Google is late to the social networking party–and indeed, it may be tough to convince Facebook’s 350 million active users to switch to a new platform. But Google Buzz does have one edge, in that it aims to be the easiest, most functional social networking tool for smart phones. If you log onto Google Buzz on your smart phone, the company will find you via your GPS, translate that from lat-long coordinates into English, “I’m outside Waldorf-Astoria,” and use that for all sorts of services. Your friends can now see where you are and hook up for a chance meeting…. If you’re looking for a good nearby restaurant, Google Buzz will let you scan all the public posts about establishments in your area [The Big Money].

There is a downside to this utility. Since Buzz will garner so many details about a user’s movements, some worry that our entire lives will be in Google’s database, making us active targets for advertisers. And with Buzz’s deep-embedded real-time tap on your life and both passive and pushed advertising, alongside its arch-rival Apple’s extensive plans for location-aware ads, the upshot is that there may not be a moment in your day when you’re not sharing deeply-personal data with Google, and having personalized ads thrust upon you [Fast Company].

It’s also worth noting that Facebook, the current ruler of the social networking universe, won’t just be standing by and watching Google tempt away its users. Facebook is reportedly working on a “Gmail-killer” tool of its own. Facebook is completely rewriting their messaging product and is preparing to launch a fully featured webmail product in its place, according to a source with knowledge of the product. Internally it’s known as Project Titan [TechCrunch].

To get a sense of how Buzz works, take a look at this demo video.