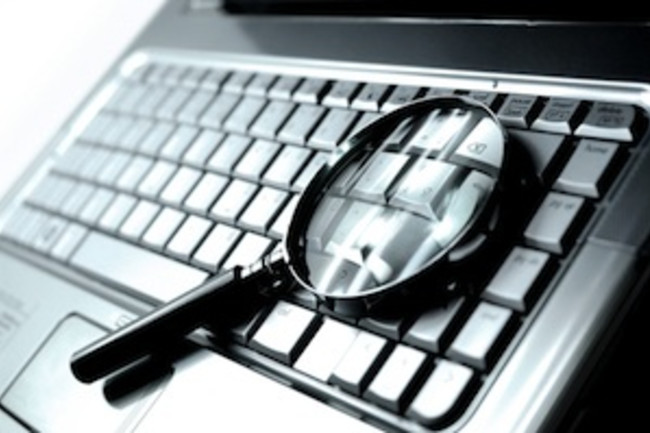 It all started when the U.S. Food and Drug Administration (FDA) approved the use of new imaging instruments for cancer screening, despite some FDA scientists who thought that the machines produced excessive radiation. Five scientists blamed flaws in the review process, and began drafting complaints to other authorities, such as members of Congress and oversight committees. Worried that the employees were leaking information and undermining the FDA, officials began secret surveillance of the scientists’ government laptops, which they used both at work and at home. Spy software recorded keystrokes, snapped screen images, and copied personal e-mails and documents, including communications between the scientists and members of Congress, journalists, and lawyers. Eric Lichtblau and Scott Shane reported

on the FDA’s surveillance in the New York Times.

While federal agencies have broad discretion to monitor their employees’ computer use, the F.D.A. program may have crossed legal lines by grabbing and analyzing confidential information that is specifically protected under the law, including attorney-client communications, whistle-blower complaints to Congress and workplace grievances filed with the government. Other administration officials were so concerned to learn of the F.D.A. operation that the White House Office of Management and Budget sent a governmentwide memo last month emphasizing that while the internal monitoring of employee communications was allowed, it could not be used under the law to intimidate whistle-blowers. Any monitoring must be done in ways that “do not interfere with or chill employees’ use of appropriate channels to disclose wrongdoing,” the memo said.

One ironic part of the spy program was that it actually backfired in stanching the flow of information about cancer-screening devices. The government agency outsourced the data-handling to a contractor, which accidentally posted 80,000 pages of the scientists’ information on a public website. Because the documents included proprietary information about the disputed imaging devices, it could have damaged the companies who manufacture them. And it also shared the private communications of the scientists, who began suing the FDA even before they knew of the full scale of the surveillance. For the full story, check out the article at the New York Times