Everything You Want to Know About Bitcoin, the Digital Currency Worth More Than the Dollar 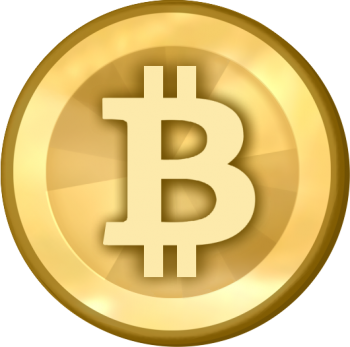 What's the News: The currency on the tech world's lips these days isn't the yen or the yuan. It's Bitcoin

, a digital form of money that's totally anonymous and currently valued at many times the worth of the dollar and the Euro. How does it work, what can you buy with it, and why is it making people mad? What's the Context: