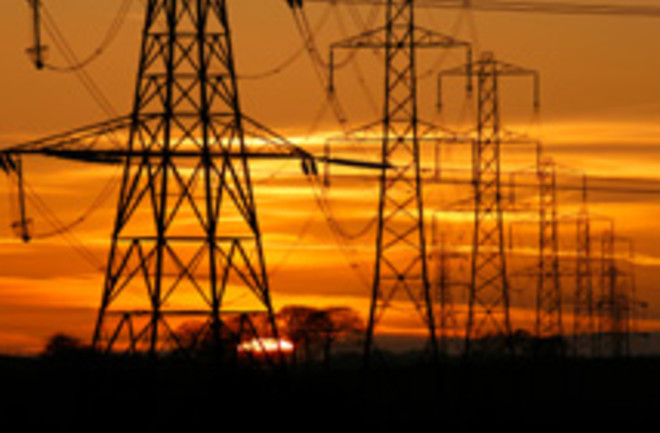 Spies have hacked into the U.S. electrical grid and left behind software programs that could allow outside agents to seize control of the grid and disrupt the flow of electricity across the nation, according to a report in The Wall Street Journal.

The spies came from China, Russia and other countries, [national security] officials said, and were believed to be on a mission to navigate the U.S. electrical system and its controls. The intruders haven't sought to damage the power grid or other key infrastructure, but officials warned they could try during a crisis or war. "The Chinese have attempted to map our infrastructure, such as the electrical grid," said a senior intelligence official. "So have the Russians" [The Wall Street Journal].

While officials say they traced the intrusions back to China, Russia, and other countries, experts say it's nearly impossible to prove that the hacks were government-sponsored. The Chinese and Russian governments have denied any wrongdoing. Officials say that water, sewage, and other infrastructure systems are also at risk. However, the officials added that

they don't see an immediate danger. China, for example, has little incentive to disrupt the U.S. economy because it relies on American consumers and holds U.S. government debt [The Wall Street Journal].

The report follows a Pentagon announcement Tuesday which showed more than $100 million was spent in the last six months responding to and repairing damage from cyber attacks and other computer network problems, military leaders said.... "The important thing is that we recognize that we are under assault from the least sophisticated - what I would say the bored teenager - all the way up to the sophisticated nation-state, with some pretty criminal elements sandwiched in-between" [CBS]

, says Air Force Gen. Kevin Chilton. The Obama administration has been conducting a cybesecurity review to respond to growing concerns; it is due to be released next week. Related Content: 80beats: Is the U.S. Government Losing the Battle Against Hackers? 80beats: Google and GE Team Up to Save the U.S. Power Grid 80beats: Computer Virus Travels Into Orbit, Lands on the Space Station 80beats: Russian Invasion Included the First Real Use of “Cyber Warfare”Image: iStockphoto