Droning While Drunk Is Now Illegal in New Jersey 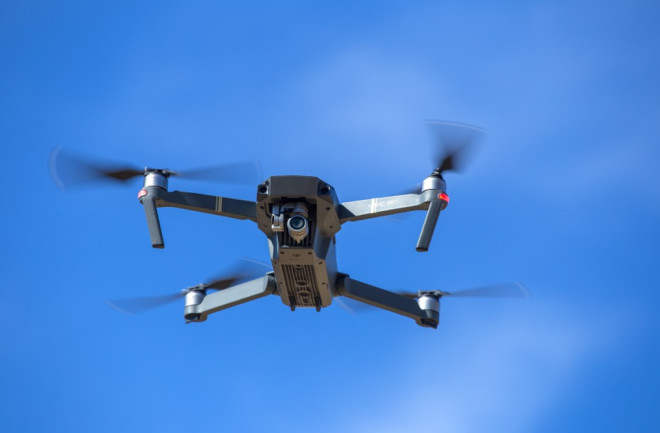 Drinking and droning isn't a good idea and it's now illegal in New Jersey. (Credit: Tom Danneman) Alcohol affects everyone a bit differently—some people take a few sips of beer and they’re stumbling all over, while others can ingest far more and still walk straight. You see, consuming alcohol affects the brain, which can impact your coordination and ability to think clearly—both of which are important to safely operating vehicles of all kinds, including drones. As of Monday, it is illegal in New Jersey for people to fly drones under the influence of drugs or alcohol, as reported by Reuters. In fact, the same rules now apply to drones in that state as they do to driving cars under the influence: a blood alcohol concentration (BAC) of .08 percent or more means you’re legally drunk. Professional drone pilots' BAC must be even lower at .04 percent, in order to comply with regulations set forth by the Federal Aviation Administration. To date (and to my knowledge), there haven’t been any widely publicized drone accidents or crashes due to drunken pilots. But there have been plenty of drone crashes by sober pilots: one ran into the Space Needle, another crashed onto the White House lawn (it was reported the pilot was drunk, but he denied that and it was never confirmed), and one drone collided midair with a U.S. Army helicopter, to name a few. Thankfully, no one was injured in those events. With the estimated 3.7 million drones that will be sold in the U.S. this year, studies looking at what, exactly, happens when a drone hits a person continue to be necessary. Based on previous studies, we know that the larger a drone's mass, the higher chance of injury. Of course, not everything to do with alcohol is bad, as consuming it in moderationmay have health benefits. But if you're planning to fly a drone, give yourself some time to regain sobriety before taking off.