In Brooklyn, an ambulance takes an average of over nine minutes to respond in a life-threatening emergency. Drones can get to the scene faster. 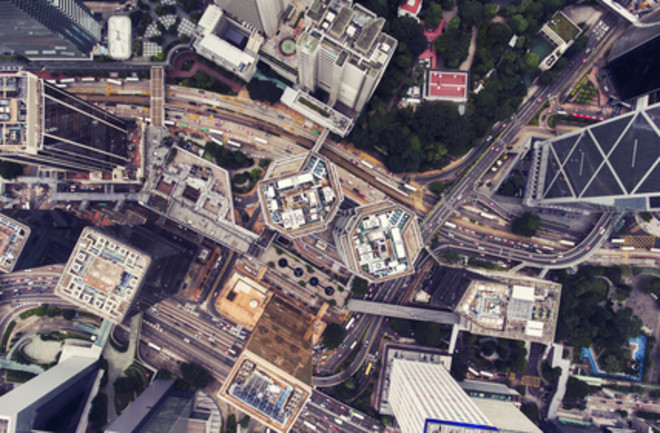 While sitting in traffic on the way to work, Mark Hanna, an emergency pediatrician at Maimonides Medical Center in New York, watched as cars blocked the path of an ambulance on a choked-up Brooklyn street.

Hanna, a self-proclaimed drone nerd, thought to himself: Is there any way an airborne, medicine-carrying device could reach a patient faster than an ambulance on wheels? He looked into the response times of ambulances in the crowded New York City borough. Then, he flew his drone in comparable weather and wind conditions to see how quickly it could travel the same distance as an ambulance.

Earlier this month, Hanna presented preliminary findings at the American Academy of Pediatrics Conference in New Orleans. He admits the data aren’t a perfect picture of a drone’s efficiency in a city emergency, but they’re a start. Laws prevent drone enthusiasts from flying their air vehicles in the city, so Hanna had to replicate the conditions of an emergency drone flight the best he could.

A Race Against Time

Assuming the air over New York remains clear, Hanna theorizes that a drone could reach a patient in need much faster than an ambulance in order to deliver medication and survey a scene for first responders.

The average arrival time for an ambulance in a life-threatening emergency in Brooklyn is over nine minutes, according to Hanna’s abstract. He says oftentimes in these situations, when a patient goes into cardiac arrest, anaphylactic shock or overdose, time is the most critical factor in determining if they live or die.

The drones, in comparison, could travel the same distance as ambulances 32 percent faster. That figure indicated to Hanna that the flying bots might have an edge when responding to critical emergency situations. He imagines a scenario in which drones and their human counterparts could work in tandem to administer emergency medication while the ambulance takes a bit longer to arrive on scene.

“This isn’t an effort to replace EMS,” Hanna says. Camera-equipped drones could help in more ways than one. “Besides the medication … the information it can give EMS and first responders is immense.”

His next step is to determine how well bystanders can administer medications in a situation in which a drone delivers tools for them to help a person in an emergency. Hanna plans to recruit people with no formal medical training in order to get the best picture of how easy — and safe — it would be to make medicine available via drone.

Though the drones Hanna has in mind aren’t developed yet, he is searching for collaborators and funding to help build the medical drone of his dreams.

Other research projects have looked into the possibilities of medical drones, but the ones Hanna envisions haven’t yet hit the mainstream medical market. A similar project, completed by engineers at Delft University of Technology in the Netherlands, created an ambulance drone in 2014 to bring a defibrillator to the scene of a patient going into cardiac arrest. And medicine-dropping bots, like the ones created by Zipline, are taking to the skies in Rwanda and Ghana.

But bigger problems than development could lie ahead for bringing these types of drones to American cities. Companies like Amazon and UPS have faced regulation problems, as FAA rules have held back the mass entrance of delivery drones into the skies.

“I really think in 20 years, it’s going to be part of our national landscape,” he says. In the meantime, he’ll continue flying his drone, and keeping his eyes on the future.