Does Your House Have Robotic Vision (Yet)? 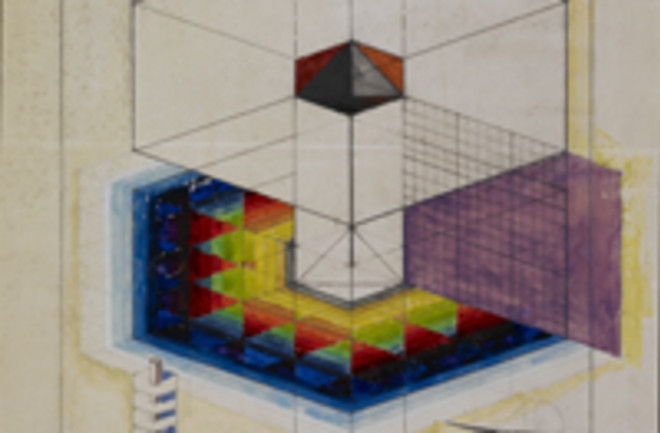 Although the interlocking tetrahedrons of the geodesic dome have yet to replace the inefficient rectangles of modern housing, Buckminster Fuller’s legendary building design remains the best combination of strength and lightness ever devised. The dome’s structure inspired an explanation of the architecture of human red blood cells, the discovery of fullerene molecules (which take the form of buckyballs and carbon nanotubes), and ways to process data for robotic vision.

Fuller imagined a full-scale technological revolution in which designers would run the world, and innovation and conservation would benefit everyone, even the have-nots. His notebooks, models, and inventions—including the last surviving three-wheeled Dymaxion car—are now on display at the Whitney Museum of American Art in New York City. The exhibition “Buckminster Fuller: Starting With the Universe” runs from June 26 through September 21; it will travel to Chicago in the summer of 2009.