Device Sheds Heat by Sending It to Space 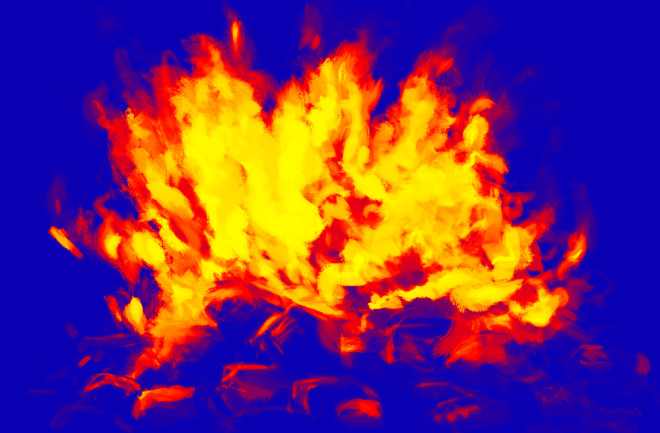 (Credit: Doczky/Shutterstock) It's a tempting idea: get rid of all of our extra heat by shooting it into space. Unfortunately, this concept, designed by researchers at Stanford University, won’t solve global warming, or even keep your house cold yet. It is, however, an intriguing idea— one that essentially harnesses the freezing vacuum of space to do away with some of our unwanted energy here on Earth. It’s powerful, too. In early tests, the researchers report that they cooled their small device by up to 42 degrees Celsius.

The design takes advantage of a property called radiative cooling. Just as objects absorb energy in the form of radiation they also send it back out. On Earth, the atmosphere serves as a global thermostat by allowing short-wave energy, light, in, and emitting long-wave, infrared, energy into space. Infrared energy escapes Earth through a "transparency window;" basically, energy of certain wavelengths can pass through the atmosphere unhindered and dissipate in space. The researchers’ design takes advantage of this phenomenon by designing an emitter that does a much better job than the Earth can. They published their work Tuesday in Nature Communications.

Window to the Stars

The emitter was shielded from the sun and enclosed by a vacuum, both measures that prevented it from getting or giving unwanted heat. The emitter’s job is to take energy from its surroundings and release it — in this case right up through the atmosphere. The only opening in their small enclosure is a small window made of zinc selenide pointed at the sky. They picked the compound because it emits infrared radiation at a frequency that matches the atmosphere’s transparency window. The researchers’ cooling device was able to shed a significant amount of energy: They demonstrated an average temperature reduction, as compared to ambient air temperatures, of 37 degrees Celsius over a 24-hour period — enough to keep the device well below freezing. What’s significant here is that the device works by passive radiation, meaning that it doesn’t need much energy to work. Generating the vacuum does take power, but the actual process of cooling doesn't require any more energy. Their device is tiny, and not ready for commercial use. Zinc selenide is too expensive to use on a commercial level, and they want to make their solar insulator better. But they say that the core design, including the vacuum, would theoretically work at larger scales, meaning it could potentially find its way into the refrigeration devices of the future.