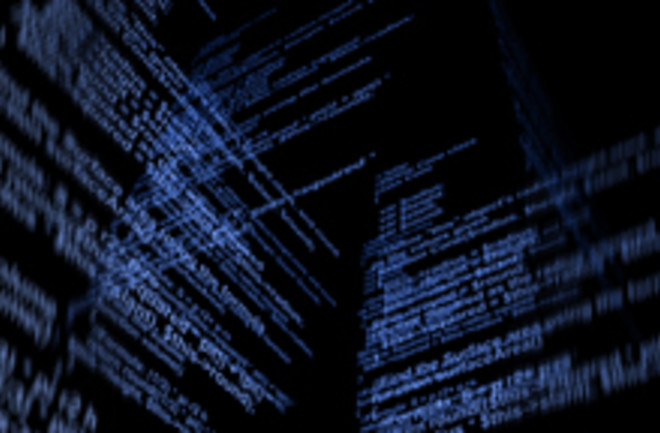 A bold and sophisticated cyber attack that began last weekend took down government Web sites in both the United States and South Korea, and South Korean officials have blamed their neighbors to the north for the onslaught.

South Korea's National Intelligence Service, the nation's main spy agency, told a group of South Korean lawmakers Wednesday it believes that North Korea or North Korean sympathizers in the South "were behind" the attacks [AP].

The attack, which began on July 4, brought down the Web sites of U.S. agencies like the Treasury Department, the Secret Service, and the Federal Trade Commission, with some of the problems lasting for days. In South Korea, an attack that began Tuesday crashed sites belonging to the presidential Blue House and the Defense Ministry, among others. In both countries, the cyber strike also targeted a few large commercial Web sites.

“This is not a simple attack by an individual hacker, but appears to be thoroughly planned and executed by a specific organization or on a state level,” the National Intelligence Service said in a statement [The New York Times].

The attack was a variant of a common hacker strategy known as “distributed denial of service.”

The attacks involved thousands of computers around the globe infected with rogue software that told them to repeatedly attempt to access the targeted sites, a tactic aimed at driving up traffic beyond the sites' normal capacity and denying access to legitimate users, according to the researchers [Washington Post].