Could Forensic Scientists ID You Based on Your “Bacterial Fingerprint”? 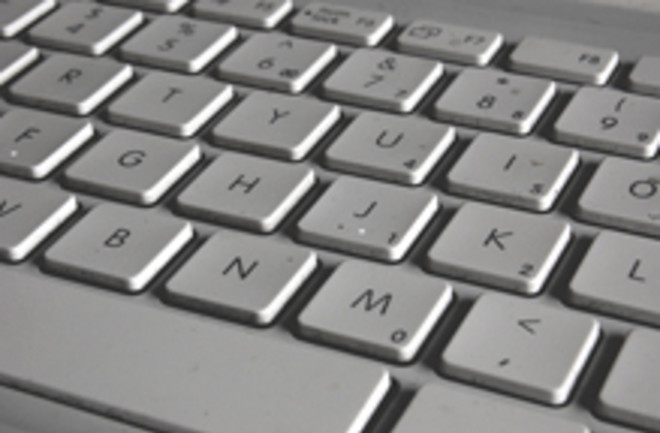 If you thought that fingerprints or DNA fragments were the only bits of forensic evidence that could pin you to a scene of a crime, then think again. Researchers at the University of Colorado, Boulder have found preliminary evidence suggesting that you can be identified from the unique mix of bacteria that lives on you. Each person, they say, is a teeming petri dish of bacteria, but the composition varies from person to person. Every place a person goes and each thing he touches is smudged with his unique “microbial fingerprint.” The bacterial mixes are so specific to individuals that researchers found that they could pair up individual computer keyboards with their owners--just by matching the bacteria found on the keyboard to the bacteria found on the person's fingertips. Describing their findings in the journal Proceedings of the National Academy of Sciences, scientists write that that if this bacterial fingerprint technique is refined, it could one day help in forensic investigations. The Human Microbiome Project has already found that different body parts harbor different kinds of microbes. Study coauthors Noah Fierer and Rob Knight note that these colonies don't change much over time. No amount of hand-washing will change a person's microbial make-up, they say. For their experiment with computer keyboards,

With this information in hand, the scientists were able to pair each keyboard with its user. In another test, scientists took samples from nine computer mice and were also able to determine their users based on the similarities between hand bacteria and the colonies on each mouse. The scientists also found that there was a very clear difference between bacterial samples taken from the mouse users and 270 samples from a database.

Hand bacteria, they found, can survive at room temperatures for up to two weeks and the bugs could be identified even when fingerprints were smudged, or there was not enough DNA to obtain a profile [BBC].

The researchers also note that identical twins, who share the same DNA, have different bacterial compositions living and growing on their hands. However, scientists warn that while the "microbial fingerprinting" technique seems largely accurate so far, it's too early to say if it will ever be used in courtrooms. Forensics expert David Foran argues

that it's "utility in a forensic context is doubtful". It's unlikely to ever meet the high standards of certainty needed for a criminal investigation, although that probably won't stop it from appearing in a future episode of CSI [Not Exactly Rocket Science].

Other experts, like microbiologist David Relman, says the idea of this "signature" is not entirely new.

For decades, researchers have wondered whether it may be possible to identify individuals based on, say, the unique strains of Escherichia coli harbored in their gut. Until recently, though, "all the ideas that were floating around couldn't really be explored in a really detailed and methodical way," Relman says [Technology Review].

Related Content: 80beats: Scientists Sequence DNA From the Teeming Bacterial Universe in Your Guts 80beats: Did Your Morning Shower Spray You With Bacteria? 80beats: Your Belly Button Is a Lush Oasis for Bacteria, and That’s a Good Thing 80beats: In Controversial Scent Lineups, a Dog’s Nose Picks Out the Perp 80beats: Think DNA Evidence Can't Be Faked? Think Again