Researchers have simulated the symptoms of schizophrenia using a language-learning computer program, in a recent study published in Biological Psychiatry. The computer started showing schizophrenia-like symptoms when it was set to learn too much and forget too little. This study lends support to the hyperlearning hypothesis, that the brains of people with schizophrenia have trouble forgetting or filtering out irrelevant information. How the Heck: 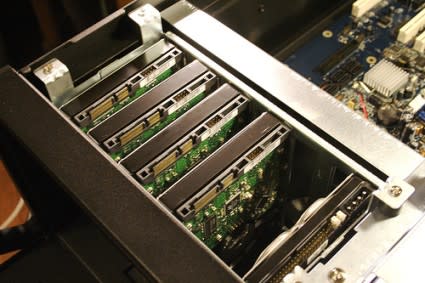