The next generation of spies from on high continue to emerge, with two secretive unmanned planes making their public debuts this week.

Engadget calls it a "bowling pin with wings." I'd say it's more like a flying maraca. The Phantom Eye, which Boeing unveiled this week, will take to the skies next year on the power of hydrogen. The unmanned aerial vehicle (UAV) should be able to cruise at an altitude of 65,000 feet. 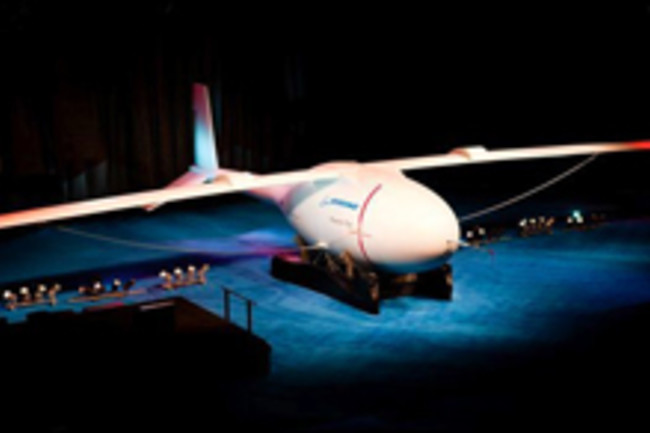 But the propeller-driven Phantom Eye is no muscle plane. It'll have a pair of 150-horsepower, 2.3-liter, four-cylinder engines. Boeing says the UAV, with a 150-foot wingspan, will be able to cruise at about 150 knots [172 miles per hour] and carry a payload of up to 450 pounds [CNET].

The plane won't need to carry much weight, though, because it's intend to spy, not attack. Boeing says the Phantom Eye will be able to stay aloft for four consecutive days, executing "persistent intelligence, surveillance and reconnaissance." Its size and breezy pace mean it's built for endurance and not stealth. But that might not be true for Boeing's other UAV project, the menacing Phantom Ray

that will make a test flight in December. 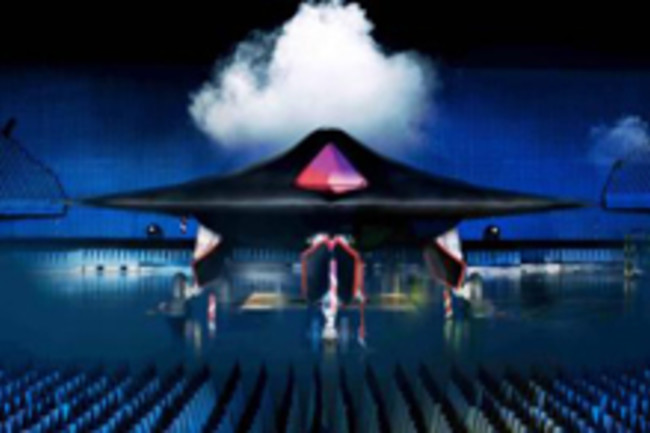 You can be even more brash when naming secretive military aircraft than when naming flashy new cars, and Britain's new UAV bears the name of the Celtic god of thunder

Taranis is the first step in the development of unmanned strike aircraft, capable of penetrating enemy territory. Unmanned aircraft carrying weapons are already used in service, such as the MQ-1 Predator which carries Hellfire missiles, although these are only suitable for use where the airspace is under allied control [BBC News].

Taranis is a tech demo that will likely be a testbed for developing future aircraft rather than flying into service itself. For the U.K., it's a major step in going from manned to unmanned fighters.

It is accepted that the most vulnerable part of a plane is the pilot. While the airframe is capable of pulling multiple Gs - the gravitational force exerted on a body when standing on the Earth at sea level - the maximum safe level for a pilot, even when wearing a protective G-suit, is 8 or 9, above which they will lose consciousness [BBC News]. 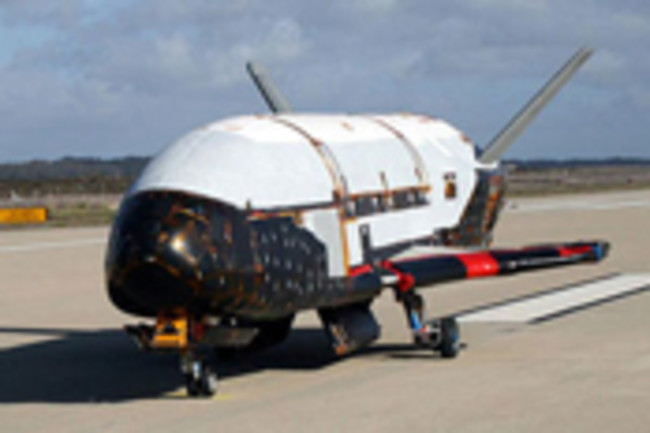 Those UAVs will reach lofty heights, but not quite as high as the U.S. Air Force's secret space plane, the X-37B

. That unmanned craft was launched into orbit in April. For a story in the upcoming September issue of DISCOVER hitting newsstands next month, Brian Weeden

of the Secure World Foundation told me that what little we know about the plane suggests it's probably for surveillance and not attack. Weeden also argued that there's no one thing the X-37B does that we couldn't do better or cheaper with existing technologies, like satellites. "But, it does a lot of things," he says. "The X-37(B) is a milepost on the road, not the end of the road." Related Content: Bad Astronomy: What Is the Air Force Doing with Space?