Are Happy Facebook Pics Proof That You Aren't Depressed? 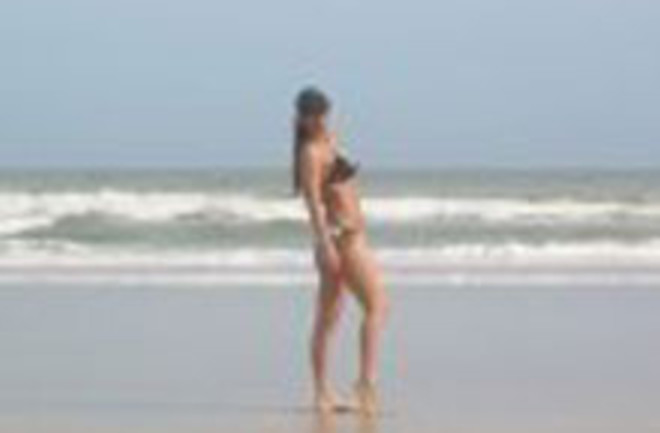 Consider this post to be your daily reminder to check your social network privacy settings--too much transparency could cost you your insurance benefits, according to the Canadian Broadcasting Corporation:

Nathalie Blanchard, a Granby resident, says she's suffering from severe depression that has made it impossible for her to work full-time for the past 18-months. She says her sick leave payments were cut after insurance giant Manulife obtained profile pictures on Facebook showing her at bars, whooping it up during her birthday and on a beach holiday.

Blanchard, who lives in Quebec province, said her doctor told her to go have some fun, but apparently her insurer thought she was having too much to be depressed. According to another CBC article, the moments of revelry didn't cure her condition:

"In the moment I'm happy, but before and after I have the same problems" as before, she said.

She's taking them to court, in what should be an interesting case to test social media's reach into the real world. The case suggests a host of other difficult questions: Can insurance companies raise your premiums if they see a picture of you smoking a cigarette on the internet

? Will the court decide you can make a medical diagnosis from a Facebook

picture? What about a weekend's worth of happy tweets

? Another take home lesson, kids, is that should you make headlines, for whatever dubious reason, your Facebook pics will also be on the news. However in this case, Blanchard offered up her photos to get her story to the media. ABC News has a short video

Reality Base: Charged With a Crime? Better Check Your Facebook Pictures