A Vaccine Against Fake News? 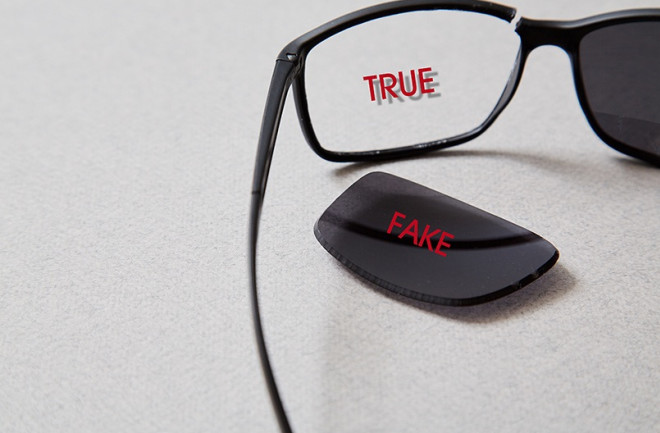 In an age where fake news is an epidemic, experts have been searching for ways to combat its spread. To that end, a team from the University of Cambridge developed an online game that acts like a fake-news vaccine. For 15 minutes, players assume the role of propaganda producers in order to learn to spot the red flags of online disinformation. In their report in the journal Palgrave Communications, the researchers say that the 15,000 players they studied were better at spotting fake news after running through the game. Though their tool can’t stop current fake news in its tracks, the team hopes to at least learn more about how the disingenuous content can hoodwink people.

[This story originally appeared in print as "Building Blocks: A Vaccine for Fake News?"]