A true global village: the end of privacy in so many ways 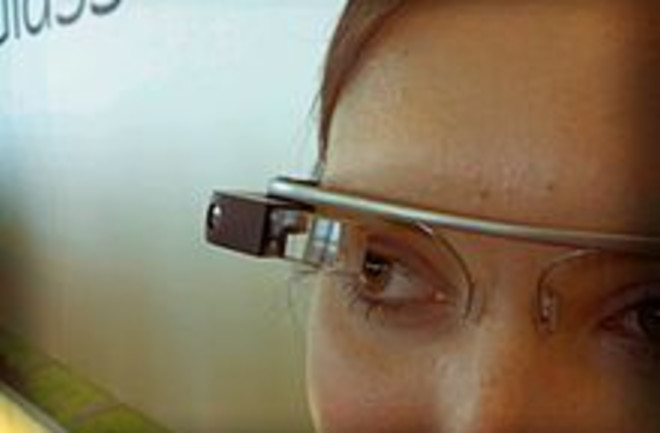 Gina Kolata's piece in The New York Times, Poking Holes in Genetic Privacy, is stirring a lot of debate. In the wake of the NSA leaks that makes sense. And genetic privacy has always been a "hot button" issue for obvious reasons, as personal genomics transforms from a futuristic projection to a ubiquitous part of our lives. It seems to me that there's a spectrum of reasonable objection here. I don't think it's a big deal if you are exposed for your "true ethnicity." Yes, if we lived in Nazi Germany this might matter, but we don't, and it doesn't. There's the reality that ethnicity is easy to ascertain without consent just by looking at someone. On the other hand if you or someone in your family carries a highly penetrant autosomal disease, then I think the rationale for genetic privacy is much stronger. But it's not just genetics. Some people have asserted that Google Glass is a replacement for smartphones. If so, we should be concerned if we're concerned about privacy more generally. For example a few months ago I was asking a friend of mine the age of her father. She didn't have any idea with any degree of precision, so I just looked up who she was related to using free online databases with my Android phone. Her father's age was listed right there. Additionally I was surprised to find that he'd lived in the Pacific Northwest 30 years ago, though my friend seemed uninterested in this biographical data. Rather, she was a touch alarmed that within 30 seconds I retrieved this sort of information, and incidentally noted her sisters' names, residences and employment histories. Imagine this sort of functionality, and more so, integrated with something like Google Glass. Yes, I understand that initial privacy concerns will mute the creepier possibilities, but it's likely a matter of time before someone enables functionality which is initially forbidden. Google won't have a monopoly on this technology indefinitely. In terms of interpersonal relationships one could easily imagine artificial intelligence which is optimized toward tracking the eye movements of others and constantly outputting a stream of analytics toward the end user. As a concrete example consider a woman who is aware that her significant other has a history of straying. In social situations she could simply turn on a "head tracker" which would generate a frequency distribution over time of who he was looking at over the course of an hour at a party. Of course this sort of thing occurs intuitively and ad hoc already, but with the raw data recorded one might be able to generate much more powerful, persuasive, and incriminating inferences. This might elicit an adaptive response on the part of her boyfriend, but that might be the aim in the first place! Starting ~10,000 years ago mankind took the step which introduced us to the world of privacy. Rather than small to medium sized bands and villages governed by something like Dunbar's number we had the option of anonymity. In the 20th century urban life has allowed for a possibility of relative withdrawal from social contacts and connections, if one so chooses. Such a choice was not available to our ancestors, who were inextricably dependent upon their social network to buffer them from the vicissitudes of fate. The scenario which I'm outlining above, which I think is highly likely, does not correspond in the details to the ancient villages. Rather, the modern global village expands the scope of those in your potential social network up to whole world. The reality is of course that you won't know billions and billions. But in crowded urban societies you'll have access to personal details and information on nearly everyone you interact with, which may run into tens of thousands per year, which is greater by orders of magnitude from the low hundred posited for our ancestors. We shall adapt, I have no doubt about that, but how is the question. I envisage that some will become "privacy Amish," creating retro communities bound together by the possibility of anonymity. For the majority there will emerge new rules and norms as to what is gauche and what is polite. Interesting times.