3-D model represents only a tiny fraction of the organ, but it shows every branch of every neuron. 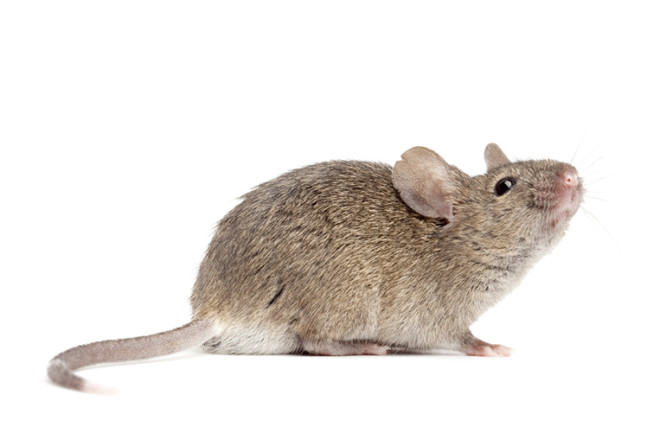 “It is a little pathetic,” says Harvard neurobiologist Jeff Lichtman, looking at a dense 3-D map of a mouse’s neocortex. It took six years and 20 other researchers to complete the model — the most detailed brain reconstruction to date. Yet it represents a measly several billionths of a mouse brain.

To achieve their “pathetic” accomplishment, which was published in July in Cell, researchers fed a brain chunk about as big as a grain of sand through a machine that sliced it vanishingly thin. That machine then stuck the slices to a plastic tape to create a sort of film reel of the chunk. A scanning electron microscope captured each frame digitally so researchers could use computers to trace what they saw. Then, focusing on an invisibly small, more manageable portion of their sample, they accounted for every cellular detail of each frame.

A view of the incredibly detailed reconstruction of a minuscule chunk of mouse brain showshow dense the brain is. | Daniel Berger, Narayanan Kasthuri and Jeff Lichtman, Harvard University

The resulting map includes every branch of every neuron, their mitochondria and supporting cells. The scientists created a spreadsheet giving locations of the 1,700 synapses (connections between neurons) plus which neurons they joined, and other data. A surprise emerged in how neurons’ branched arms connect with each other: Instead of synapsing with their conveniently close neighbors, as previously thought, two branches may seek each other out repeatedly amid the thicket of other cells. These deliberately reinforced connections might represent learning, Lichtman speculates. He hopes to learn more about the brain’s wiring in his next project: a map of an entire cubic millimeter.