Which country produces the most inbox-clogging email spam? 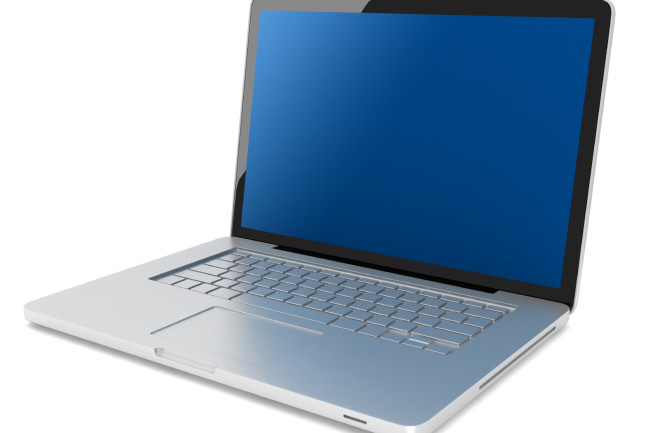 India has overtaken the United States as the world’s supreme spewer of spam. Indian computers distribute a sixth of the roughly 100 billion junk emails sent daily, according to an October report by the online security firm Sophos. It attributes India’s rise to a fast-growing population of novice users who unwittingly download viruses that turn computers into zombie spam distributors. Security-awareness campaigns and tighter oversight by Internet service providers helped the U.S. fall to third.