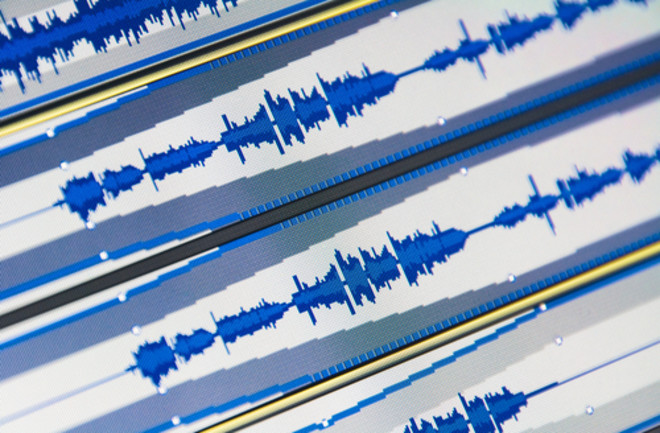 When computer scientists start messing with music, their electronic sounds rarely elicit much interest beyond the research lab or the experimental basement club. So it was a milestone last April when the London Symphony Orchestra recorded “Tránsitos,” a 13-minute work by Iamus, a computer developed by Francisco J. Vico at the University of Málaga in Spain.

Gustavo Díaz-Jerez, a composer and pianist, and Vico designed Iamus (named after a mythical Greek prophet who understood the language of birds) to employ basic rules of musical notation and the ranges of notes available to various instruments. Beginning with some randomly generated musical fragments the researchers called genomes, Iamus mutated the elements until they evolved into complete scores. Algorithms automatically pared away any unplayable passages.

Díaz-Jerez claims that Iamus’s debut album, released last September, matches the quality of renowned human contemporary composers like Ligeti and Stockhausen—and the London Symphony Orchestra apparently agrees. You can listen at cdbaby.com/cd/iamus and decide for yourself if computer composers have come of age.