Babies may be able to help teach computers common sense. 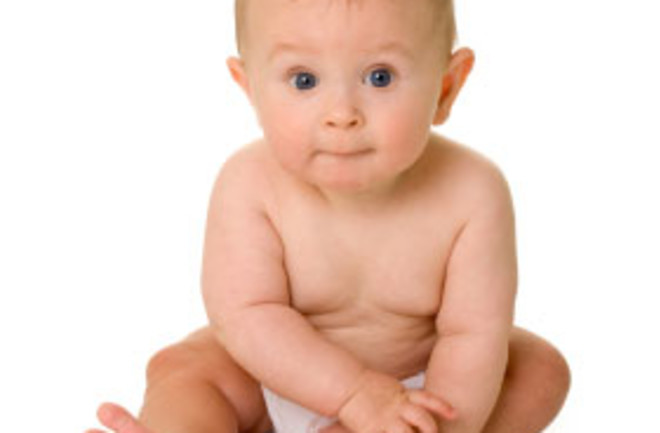 Artificial intelligence has become very accomplished at doing things like sifting through huge databases to answer questions, but computers still struggle with simple commonsense tasks like looking at a scene and anticipating what will happen next. So it was with some satisfaction that a group of MIT cognitive scientists described a computational model that simulates some of the reasoning abilities of a 1-year-old.

To test the model, based on mathematical rules to describe the way infants might respond to novel circumstances, the MIT team looked at a study of real-life babies conducted by colleagues at Central European University in Hungary. In that work, researchers showed babies videos of yellow and blue shapes bouncing around a container. While the inside of the container was blocked from view, one of the shapes would drop out. Different videos depicted different scenarios. When a scenario failed to conform to an infant’s expectations—if, for instance, the object farthest from the opening dropped down first—babies stared for several seconds longer, an expression of surprise.

With the Hungarian findings serving as a reality check, the MIT group found that their computer model could accurately predict the response of infants. “Common sense is an elusive concept that we take for granted,” says Josh Tenenbaum, coleader of the project. “Developing this model represents fundamental progress in using math to describe intelligence”—a baby step toward building a true thinking machine.