#18: Genome of Vegetables Remains Active After You Eat Them 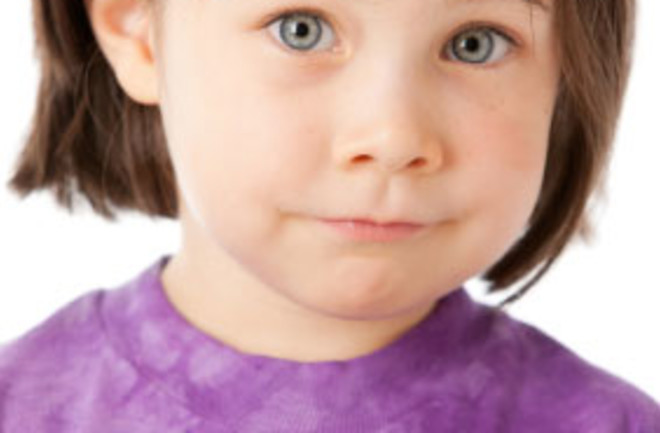 Call it a new twist on the old saw, “you are what you eat.” In September a Chinese team reported that fragments of genetic material known as microRNAs are making their way from vegetables into the human bloodstream. Even more surprising, these bits of plant genome may have health consequences, suggesting that some biomolecules can remain active even after digestion.

MicroRNAs native to humans were first identified in blood just three years ago; they seem to help regulate gene activity. But biochemist Chen-Yu Zhang of Nanjing University suspected that foreign microRNA might also be present. “I had the crazy idea to check for nonhuman molecules,” Zhang says. He and his team tested hundreds of volunteers and found about 50 different kinds of plant microRNAs in their blood samples. The scientists noticed that one such molecule, called MIR168a—which is abundant in rice and plays a role in plant development—paired up with a piece of human RNA that helps remove “bad” LDL cholesterol from the bloodstream. Follow-up tests in human cell cultures confirmed that MIR168a interferes with production of a cholesterol-clearing protein. And an experiment with mice showed that LDL cholesterol stuck around longer in the blood of the animals who had eaten rice than in those who had not.

Some plant microRNAs may have beneficial effects, such as complementing the activity of vitamins, Zhang says. Preliminary results from his latest mouse studies show that an herb used in traditional Chinese medicine supplies a microRNA that combats the flu virus in the lungs.