Nature is brutal, nature is wonderful. 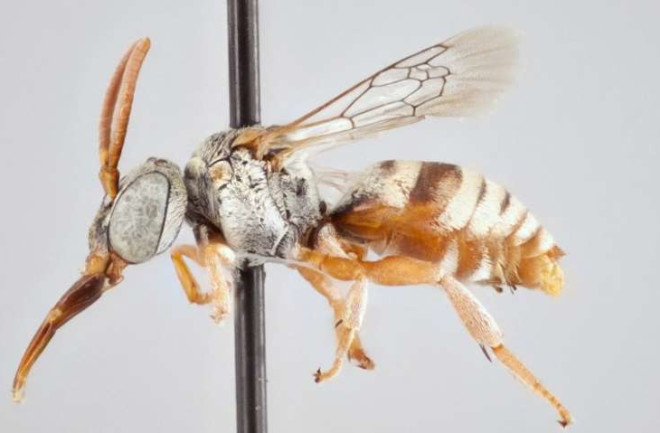 When I watch Planet Earth, what often comes to mind is the power of framing. As the program jumps from species to species, I often find myself siding with whichever creature currently holds the spotlight. I might cringe as a horde of snakes overcame a newly hatched iguana in the Galápagos, only to cheer as a Komodo dragon tears limbs from its prey in Indonesia, all within the span of 20 minutes.

To veer so suddenly from abhorring violence to rooting for it wholesale feels a bit hypocritical. After all, do I like to see animals killed and eaten, or not?

As we all come to realize, of course, violence in nature isn't inherently right or wrong, it's simply a means to an end. It's there because it works, and to vilify a Komodo dragon for hunting prey is to also doom a few Komodo babies to a slow death of starvation.

For humans, of course, it's a different story. When you've got the brainpower we do, and the attendant ability to adapt to our environment, violence isn't so easy to rationalize. Not that we don't try to, of course. Which is why it's interesting to see how we treat violence in the animal kingdom.

Sometimes it's horrible, like when seagulls peck out the eyes of baby seals and sometimes it's thrilling. Either way, an element of equivocation is at play — the incessant need we feel to fit actions into narratives and force characters into stereotypes.

With that in mind, let me tell you about a new species of bee.

Epeolus attenboroughi is a new species of cuckoo bee found in New Mexico and southern Colorado. It was just described this year by York University researcher Thomas Onuferko, as part of a revision of the Epeolus genus. The bees are named after cuckoo birds, which lay their eggs in the nests of other birds, who then feed and protect the intruder to the detriment of their own young. Cuckoo bees do pretty much the same thing, but their young eat all the other bees first.

It's not a very egalitarian strategy, but it works. Cuckoo bees don't need to spend time patronizing flowers to collect pollen or building nests because they simply take them from other bees.

Parasitism, in fact, is a widespread strategy in nature. A recent study found that it's evolved over 200 separate times, meaning that at over 200 points in the history of life on Earth, parasitism has been the winning method for survival. Biology, it seems, doesn't share our revulsion for parasites.

After all, they're responsible for a good portion of the biological diversity on planet Earth — the same diversity that we celebrate every time we watch Planet Earth. Whether this particular way of life is ultimately good or bad depends mostly on where you stand.

In nature, it's difficult to say that one species has more right to existence than another. We often make these value judgements, but it's worth thinking about the factors that go into our decisions — sometimes it's something as simple as whichever species happens to show up on our screens.

Is David Attenborough trying to get us to take sides? I hardly think so. But he does ask us to think about why we do.