Your Childhood Was Lame: Tops Don't Have to Be Round Anymore 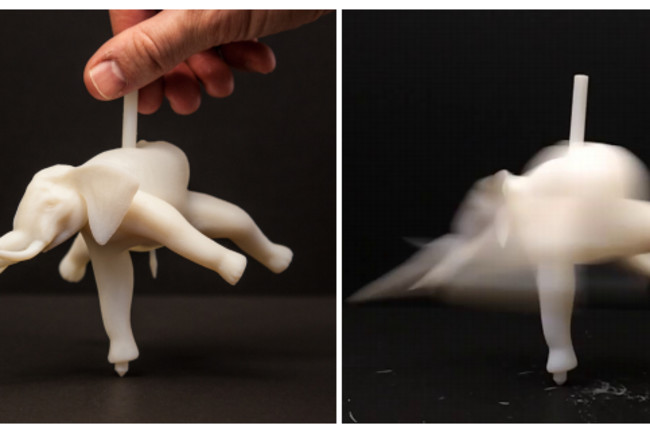 Sure, the baby doll that closed her eyes when you held her horizontally was kind of cool. But she's not much competition for a break-dancing armadillo.

Researchers at Disney Research Zurich—who normally work on computer graphics, video manipulation, and animation—recently took a spin in the physical world instead. Along with researchers at the Swiss Federal Institute of Technology Zurich, they developed an algorithm that can take any solid 3D object and turn it into a top.

To understand the challenge, think of spinning a teapot on a single point. It's round, sure—but between "here is my handle" and "here is my spout," it's unbalanced and won't stay up.

The researchers' algorithm started with the solid shape of the teapot and determined where to carve out spaces inside to make the form balanced. Then they printed out the new shape, with its weird internal gaps, on a 3D printer. (Because of the complex shapes involved, they had to print the plastic forms in more than one piece and glue them together.)

Here are a series of teapots that look normal on the outside, but have their mass redistributed on the inside: 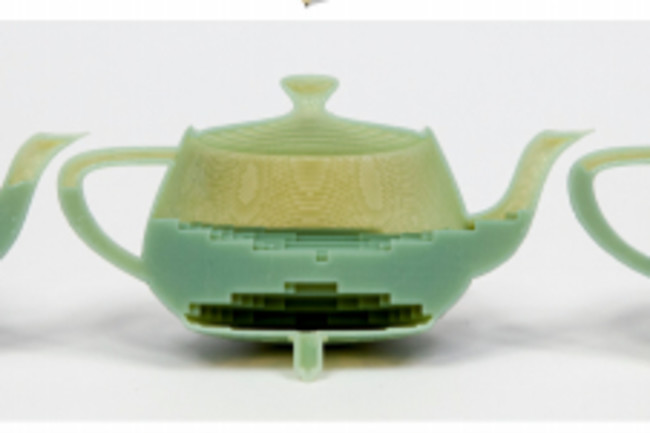 And now the teapot spins.

Using the same technique, the researchers were able to make other improbable tops, such as this break-dancing armadillo.

Some shapes needed more than just selective hollowing-out to make them spin. This pirouetting sumo wrestler, for example, wears an internal belt made of metal. The heavier material gives him the extra balance he needs.

Other tops the researchers built are more delicate balancing acts that need a tug with a string to get them rotating stably. Here's an elephant spinning on its toe:

These two slender dancers don't have much room inside them for hollowing. So the researchers had to add another technique: slightly bending and distorting the original shape to create one that's stable. The result is a pretty impressive pas de deux.

And in case tops aren't your thing, here's a square yo-yo.

Aside from making future generations of kids deeply unimpressed with the toys you used to play with, the researchers say their asymmetrical tops have serious applications too. Making the wonky shapes spinnable meant changing a physical feature called the moment of inertia. The authors think their algorithm could inspire new ways of controlling inertia in other settings, such as robotics and animatronics. In other words, childhood is only going to get cooler. 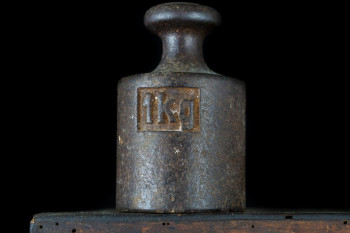 The SciencesThe Definition Of a Kilogram Changes Today — What That Means