Worms with Genes for Long Life Pass on Longevity to Offspring...Even Without the Genes 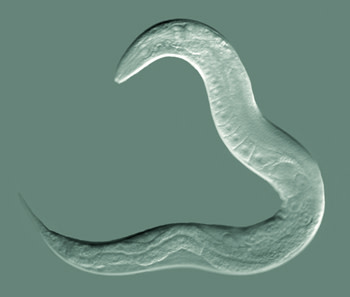 Nematode worms live longer if their grandparents had particular genes. But they don't need to receive the genes themselves to feel the effects.

What's the News: Scientists have discovered that worms who've been given mutated genes that let them live longer pass on their longevity to their descendants

---even when the descendants don't receive the genes. How does it work? How the Heck:

HealthYes, The Bubonic Plague Is Still Around. But There’s No Need to Freak Out
Recommendations From Our Store