Why Don't Woodpeckers Get Concussions?

To help protect our big, fragile brains from trauma during sports, why not turn to another animal that voluntarily smashes its skull into solid objects? The woodpecker hammers its beak into tree trunks twelve thousand times a day at at fifteen miles an hour. In so doing, it drills out nests, finds tasty bugs, and does not (as far as one can tell) give itself brain damage. What's its secret?

Lizhen Wang at Beihang University in Beijing led a study to find out what makes the woodpecker so resilient. The team used Dendrocopus major, the great spotted woodpecker, which is common in China. For comparison, they also studied the Eurasian hoopoe,* a relative that pecks soft soil instead of wood.

With the birds caged, the researchers used high-speed cameras to record their pecking motions and sensors to measure the force with which the birds struck the metal cage or a piece of foam. They also took detailed scans of the birds' skulls, examining them at a microscopic level. After mechanically testing pieces of woodpecker skull and beak, the researchers used those results to create a computer model of a woodpecker head. Then they virtually smashed the model head into a tree trunk, tweaking different parameters and observing the effects.

"Simple reasoning would indicate that if woodpeckers got headaches, they would stop pecking," Wang writes. The researchers' interest was not just in preventing headaches, of course, but the disability and death that can accompany hard head whacks in humans. Sports organizations have started to recognize the danger of repeated concussions, especially concussions that follow close on the heels of earlier ones. In 2009, the NFL changed their rules about how soon concussed players can return to a game. But even without serious concussions, repeated blows to the head might lead to chronic traumatic encephalopathy (CTE), a degenerative disease of the brain that can cause dementia and personality changes. Athletes themselves are becoming wary of CTE, too. Former NFL player Dave Duerson illustrated that brutally earlier this year, when he committed suicide by shooting himself in the chest so that doctors could examine his brain for CTE. (They found it.)

Some of what Wang found in woodpeckers is of no immediate use to athletes. For example, some of the woodpecker's sturdiness comes from the hyoid bone, a nifty sling-shaped structure that extends from the top of the head through the skull to the nasal cavity. This bone (letter b below) only exists in woodpeckers. Additionally, the woodpecker's beak, with its uneven upper and lower parts, is calibrated to absorb much of the blow.

Humans can't very well insert stabilizing bones behind our faces or grow beaks that absorb an impact like the front of a car. But findings about the woodpecker's skull bones might be more useful. Compared to the hoopoe, the brain of the woodpecker is packed tightly in dense bone. The hoopoe's skull contains more spongy bone, an airy-looking material made of branches surrounding pockets of space. The woodpecker's spongy bone has less space inside it and looks compressed, like sheets of bone stacked on one another. The woodpecker skull is preferentially padded with this spongy bone at the forehead and the back of the skull.

If we can incorporate some of the woodpecker's evolved technology into future helmets, we may be able to better protect ourselves from the recreational activities that threaten our brains, from field sports to bicycle riding. We may be the more cerebral species, but the better-protected birdbrain could help keep us alive.

*Linguistic point of interest: "hoopoe" is from the Latin upapa, an imitation of the bird's call. 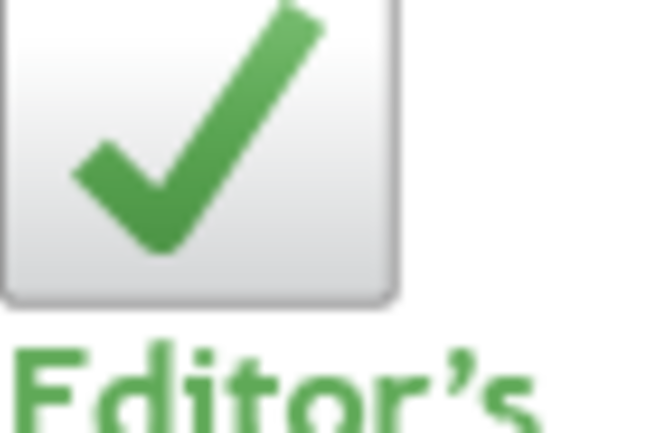