Where to Snuggle a Hedgehoglet 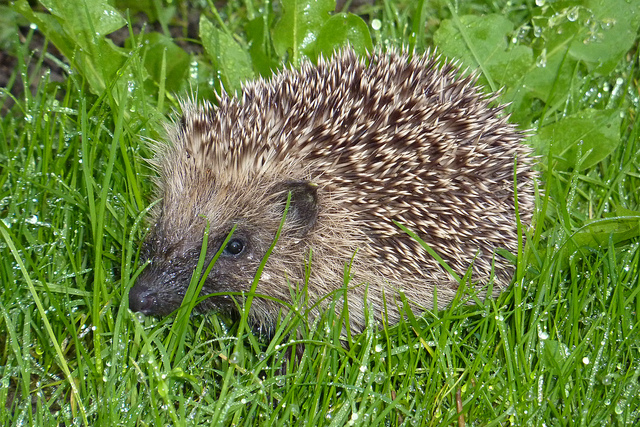 Did you know this is Hedgehog Awareness Week? The British Hedgehog Preservation Society has dedicated May 1 through 7 to the spiny garden animal. The society won't go so far as to call it Hedgehog Appreciation Week—perhaps that would be too much of an imposition?—but it does want to highlight some of the problems faced by hedgehogs. For example, weed whackers, which apparently in the U.K. are called "strimmers." The society suggests posting pro-hedgehog leaflets around your neighborhood, and checking your compost heap carefully before stabbing any sharp tools into it. Another tip: "Ensure there is hedgehog access in your garden – a 13cm x 13cm gap in boundary fences and walls." I'm not even going to bother translating that into inches, because there are (sadly, for those of us who appreciate them) no wild hedgehogs in North America. One person who really appreciated hedgehogs was English children's author Beatrix Potter. Although her best-remembered book is The Tale of Peter Rabbit, she also wrote a book called The Tale of Mrs. Tiggy-Winkle about a hedgehog washerwoman. Yes, as in a hedgehog who does laundry professionally. 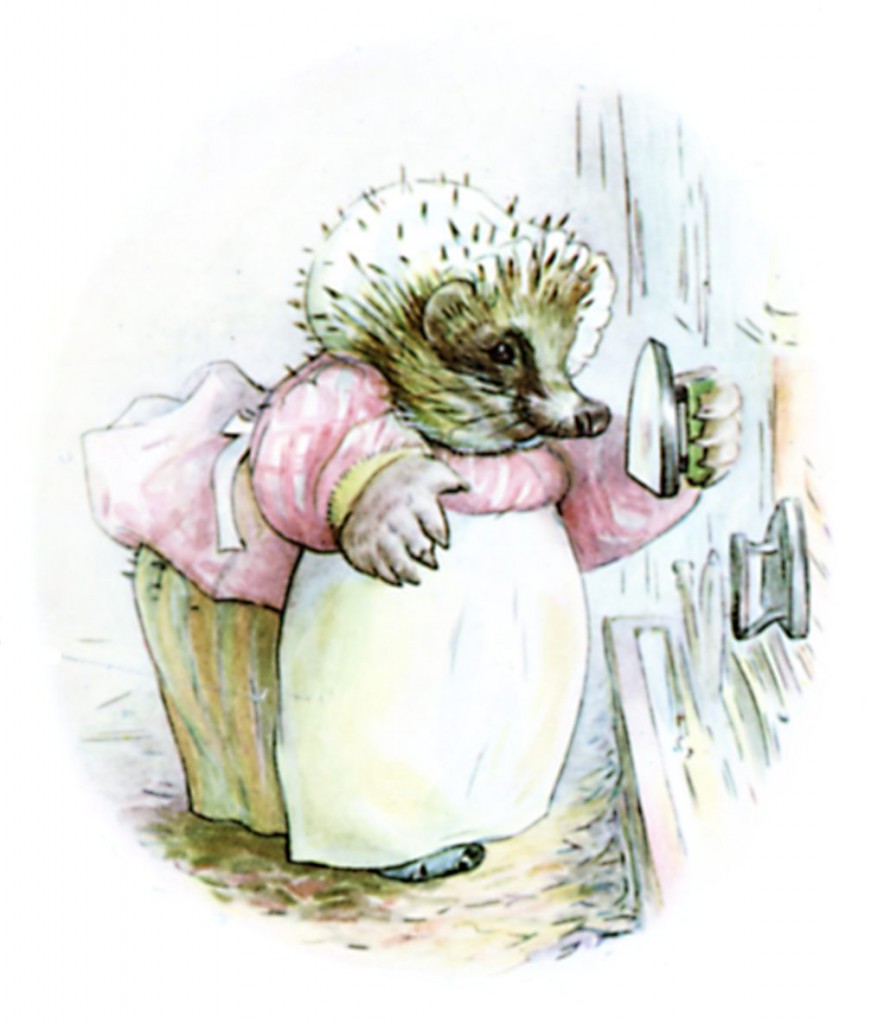 As an aside, whoever wrote the captions on the Tale of Mrs. Tiggy-Winkle Wikipedia page was not an appreciator of Beatrix Potter's artwork: 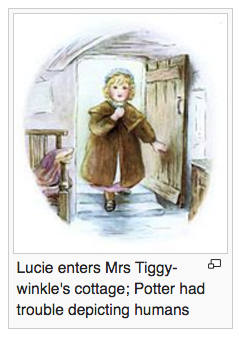 Someplace where people are plenty aware of hedgehogs, but do not appreciate them at all, is New Zealand. Hedgehogs were introduced here by European colonists. They thought the familiar animals would look cute in their gardens and eat their slugs. Today, hedgehogs in New Zealand are pests. They have no predators and happily prey on the eggs of endangered birds. At New Zealand's University of Otago, Mariano Recio was studying hedgehog activity when he made a surprising discovery. Recio had attached GPS devices to 27 European hedgehogs (Erinaceus europaeus) during the summer and fall: 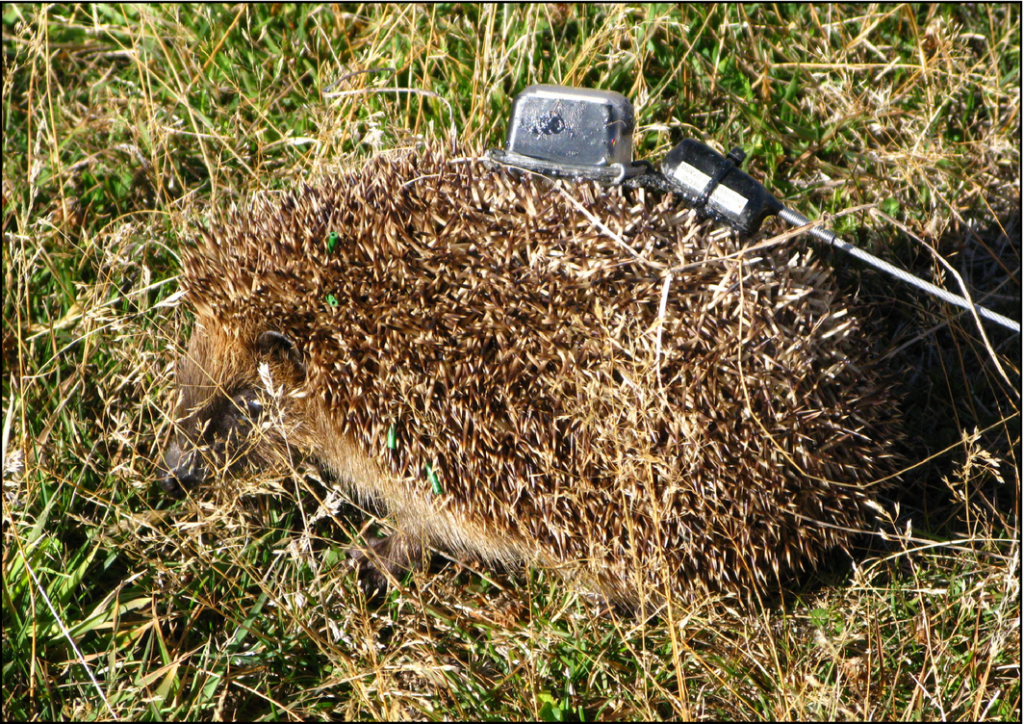 A hedgehog with a GPS backpack. Upon tracking down his hedgehogs and recapturing them, he noticed that some of the supposedly solitary animals were snuggled up together. Normally, hedgehogs don't come together in the wild except to mate. But under a patch of shrubs, Recio stumbled across two male hedgehogs snoozing next to each other. In another nest, he found two adult males, a female, and three babies, or "hoglets." 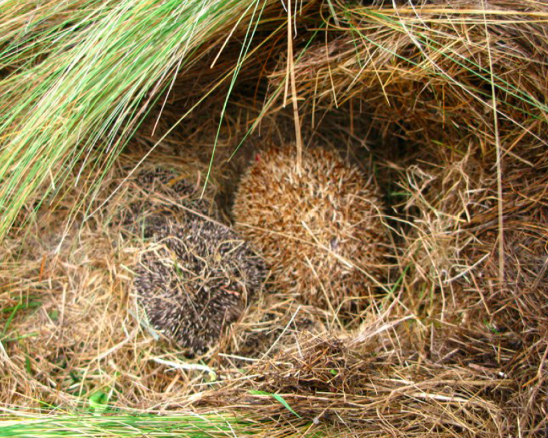 A heap o' hedgehogs. Recio thinks the unusual behavior could be related to hedgehogs' lack of predators in New Zealand, combined with their naturally easygoing attitude. If the invasive animals often share their nests in this country, it could be useful information to the people trying to get rid of them. For example, humans could introduce some sort of disease or parasite into the hedgehog population, then let the animals spread it to each other. And that's why hedgehogs will likely never have a Human Appreciation Week.

Searching for the Ghost Orchids of the Everglades