When meeting up at sea, bottlenose dolphins exchange name-like whistles 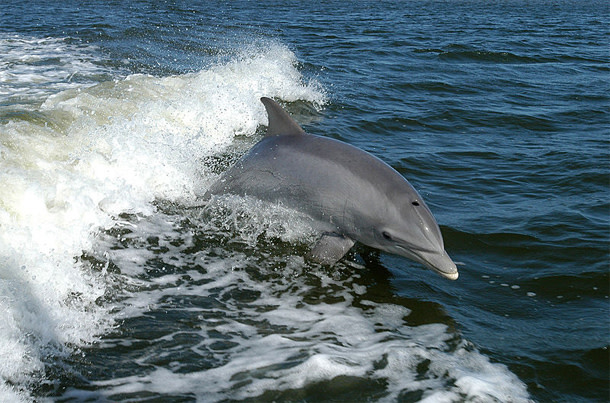 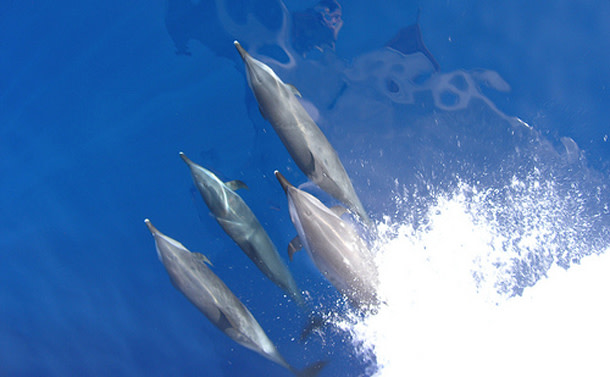 Bonus material: Because there’s a lot of good stuff here that I’ve trimmed for the piece, I’m including the full interview that I did with Janik, and the full statement that Justin Greggs sent to me. Lots of interesting material there for the particularly enthusiastic reader.