What to Read in June 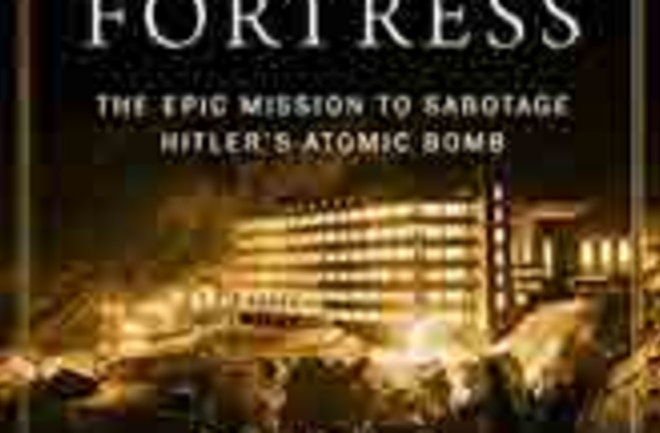 The Dragon Behind the Glass: A True Story of Power, Obsession and the World’s Most Coveted FishBy Emily Voigt

At the center of international intrigue, the shimmering arowana is a predator “the length of a samurai sword.” It’s the most expensive tropical fish in the world — and one of the most endangered. With the taut suspense of a spy novel, Voigt paints a vivid world of murder, black market deals and habitat destruction surrounding a fish that’s considered, ironically, to be a good-luck charm.

Choice or Chance: Understanding Your Locus of Control and Why It MattersBy Stephen Nowicki

It was meant to be . . . wasn’t it? Everything happens for a reason . . . doesn’t it? For half a century, psychologists have studied how an individual’s perception of control affects everything from health to relationships. Longtime Emory University professor and clinical psychologist Nowicki breaks down the research with relatable anecdotes that will make you think twice before posting another fatalist meme on social media.

Death on Earth: Adventures in Evolution and MortalityBy Jules Howard

To understand death, one must first define life — a task that proves trickier than you might think. Enlisting the aid of everyone from astrobiologists to self-styled “deathsplainers,” zoologist Howard sets off on a fascinating and often funny quest to answer what life is and why it ends.

America’s Snake: The Rise and Fall of the Timber RattlesnakeBy Ted Levin

Found from Texas to New England, Crotalus horridus is the most evolved of the viper family, though most of us know it only for its distinctive warning sound. Zoologist Levin schools us on all we’ve been missing in this detailed, delightful love letter to one of our nation’s less-adored animals.

Globe-hopping from ancient China to the Aztec Empire, from glamorous Parisian cafes to the mills of New England, Paper weaves culture with chemistry, and politics with pulpwood, as it chronicles world history through that wafer-thin product we write on.

The Dancing Bees: Karl von Frisch and the Discovery of the Honeybee LanguageBy Tania Munz

Intraspecies communication is a hot research topic, but Karl von Frisch was decoding honeybee messages long before most of today’s scientists were born. Set against the backdrop of the Third Reich, Munz chronicles the Austrian ethologist’s life and his Nobel-winning study of one of the animal kingdom’s most intriguing forms of interpretive dance.

Science and sabotage tangle in the snowy mountains of Norway at the height of World War II in this real-life thriller.

More than summer’s most enchanting evening sight, fireflies are creatures of complexity, captured here with both rigorous science and whimsical asides.

The Big Picture: On the Origins of Life, Meaning and the Universe ItselfBy Sean Carroll

Theoretical physicist Carroll tackles the big questions with short, personable vignettes that create a mosaic of understanding the enormity of Everything.