We're All a Bunch of Genetic Mutants, Research Finds 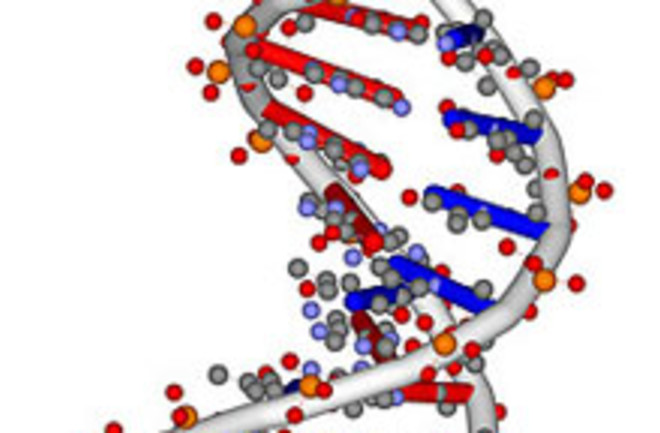 Dear reader: You're a mutant. But take comfort—it's not just you. According to recent research, every person on Earth introduces between 100 and 200 new genetic mutations into the human genome. BBC News reports:

[Researchers] looked at thousands of genes in the Y chromosomes of two Chinese men. They knew the men were distantly related, having shared a common ancestor who was born in 1805. By looking at the number of differences between the two men, and the size of the human genome, they were able to come up with an estimate of between 100 and 200 new mutations per person.

This number of mutations is small compared to the size of the full human genome, so finding them was apparently quite a feat. Such a feat, in fact, that one of the scientists reportedly said that "finding this tiny number of mutations was more difficult than finding an ant's egg in an emperor's rice store." Some mutations can give rise to health conditions like cancer, so being able to identify new genetic variations not only could teach us about our own evolution, but could even help prevent disease-causing alterations in our DNA. Related Content: Discoblog: Can DNA Testing Reveal China’s Future Stars? Discoblog: Looking to Immortalize Your Pet? Now You Can Turn Muffy’s DNA Into a Diamond Discoblog: Two Twins, Two Dads: DNA Test Proves “Twins” Born to Different Fathers