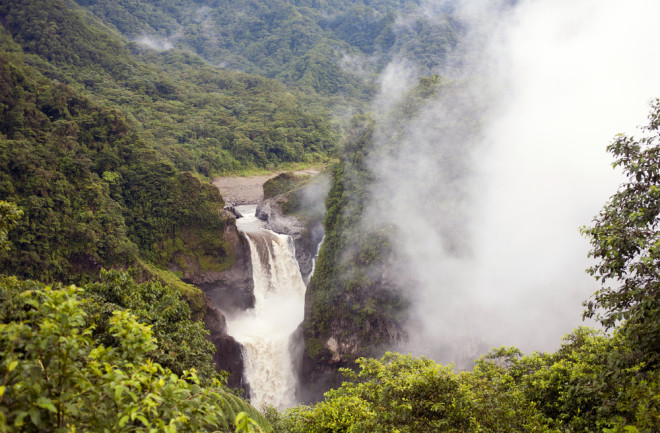 (Credit: Dr. Morley Read/Shutterstock) While millions of people are out hunting Pokémon, biologists are conducting an equally fervent hunt for new and rare species. And instead of 151 species, they estimate that they need to find another 4,000 or so before they become the very best. A new study builds a compendium of all the tree species collected from the Amazon over past three centuries, and concludes that we won't find them all until 2316. In total, researchers from the Field Museum say researchers have, so far, collected 11,676 unique tree species from the Amazon rainforest, and that there are likely some 16,000 there in total, based on recent projections. These estimates assume, of course, that the ongoing destruction of the rainforest and climate change don't get to them first. The number of trees pales in comparison to the number of plants estimated to exist in the Amazon total — around 50,000 species. There are also around 1,300 species of birds and 427 species of mammals that call the South American rainforest home. The researchers published their work Wednesday in the journal Scientific Reports. About 50 percent of the trees brought back from the rainforest belong to only 745 species, say the researchers, meaning that many of the specimens collected have only been observed a few times. In total, collections in the rainforest average only about ten for every 60 square miles. The Amazon covers over 2 million square miles total, so biological treasures surely wait within. Previous leafy finds from the Amazon led to the discovery of the rubber tree and the cinchona tree, which is used to make the malaria drug quinine. The researchers hope that future finds will yield similarly enticing discoveries.