Undersea and Underfoot, the Critters we Overlook 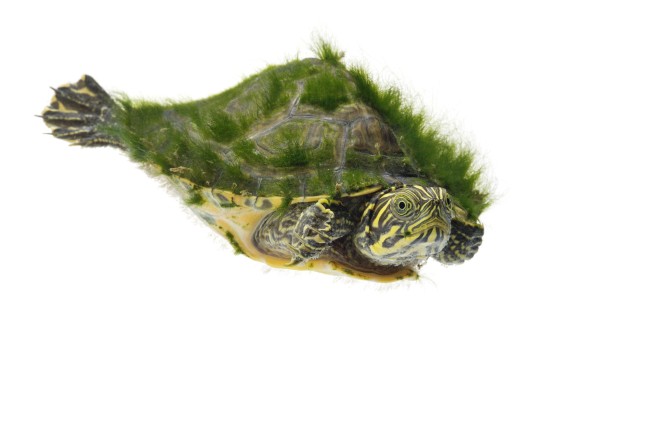 Nature photographer David Liittschwager worked closely with local scientists to create his latest book, A World in One Cubic Foot: Portraits of Biodiversity, which is an elegy to the minutiae of ecosystems. The concept for the project was simple—to document as much life as possible in one single cubic foot during the process of an ordinary day. 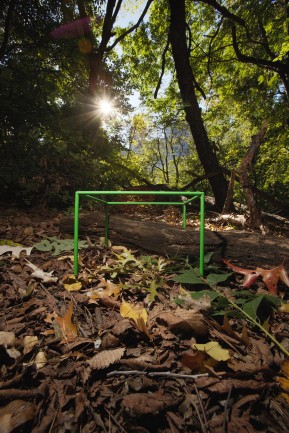 Creating it was a little more complicated. Liittschwager built a small mobile photo studio that was sturdy enough to travel from New York City's Central Park to the shrubland of South Africa's Mountain Fynbos, from Costa Rica's cloud forest to the Polynesian coral reef and beyond. Here, the cube in Central Park.

"David Liittschwager straddled his green cubic-foot frame over a decaying deadfall log in the Hallett Nature Sanctuary, a three-acre fenced-off area at the southern edge of New York’s Central Park. The cube housed millipedes (some coiled so tightly in defensive postures that they’re impossible to pick up), beetles, seeds, spiders, weevils, midges, leaves, and springtails (insects .04 to 0.2 inch long that catapult themselves over enormous distances).

Season and time of day determined what Liittschwager found. It’s 'a week’s worth of what’s there,' he says. Because his team worked at the end of a dry October, they found no earthworms. Absences told a story, too. When one day they found their cube askew, they knew only a raccoon was large enough to do that, and at night they found virtually no flying insects because the city lights that attract them also kill them." 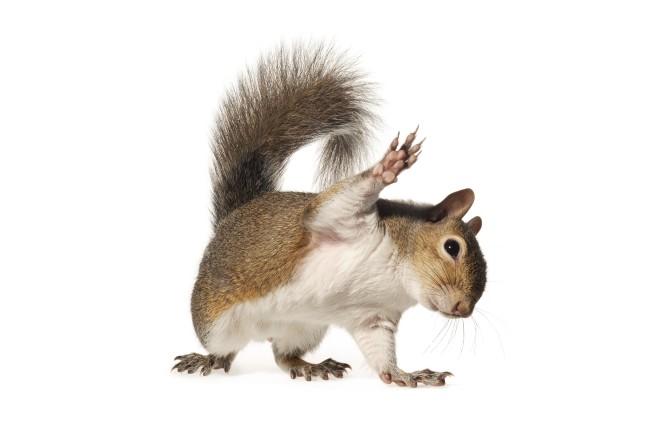 At each location, placement of the cube (an actual cubic foot frame made of quarter-inch stainless steel rod) was critical—once it was in place it was not to be moved. Scientists specializing in each location assisted the photographer and his assistant in finding the best spot and identifying the creatures. 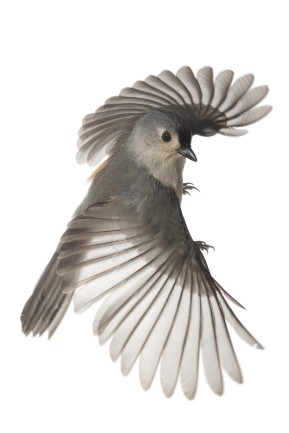 Specimens were collected from the cube with nets. They were then lit and photographed against a white background to show off characteristic details. 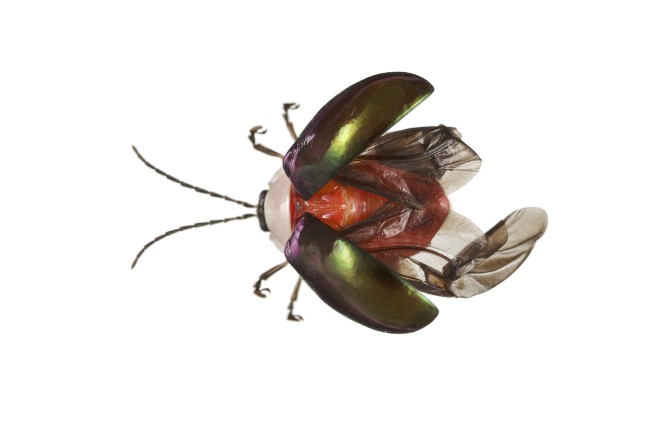 In the book's forward, E.O. Wilson writes about the world revealed in the moment you turn over a rock:

"You see spiderlings and sundry pale unknowns of diverse form slinking through mats of fungus strands. Tiny beetles hide from the sudden light, and pill bugs curl their bodies into defensive balls." 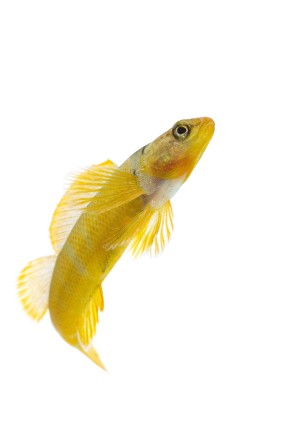 "Centipedes and millipedes, the armored snakes of their size class, squeeze into the nearest crevices and wormholes. It may seem that the whole icky lot of them, and the miniature realism they inhabit are unrelated to human concerns. But scientists have found the exact opposite to be true. Together with the bacteria and other visible microorganisms summing and settled around the mineral grains of the soil, the ground dwellers are the heart of life on Earth. The terrain they inhabit is not just a matrix of soil and rubble. The entire ground habitat is alive. Living forms create virtually all of the substance that flow around the inert grains." 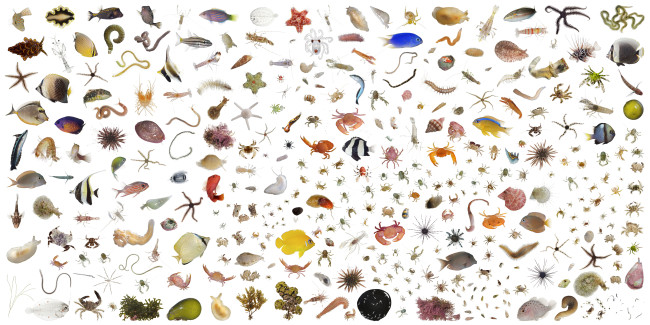 Part of the contents of one cubic foot of coral reef. The nearly 400 creatures pictured here include roughly 200 species of fish, crabs, worms, shrimp, algae, snails and other marine invertebrates. 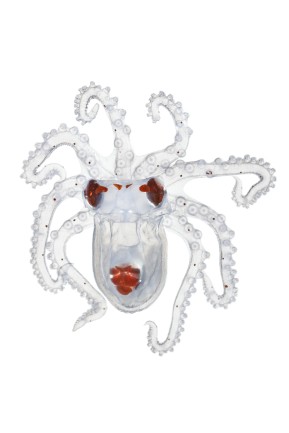 To see more of Liittschwager's projects, browse his website.