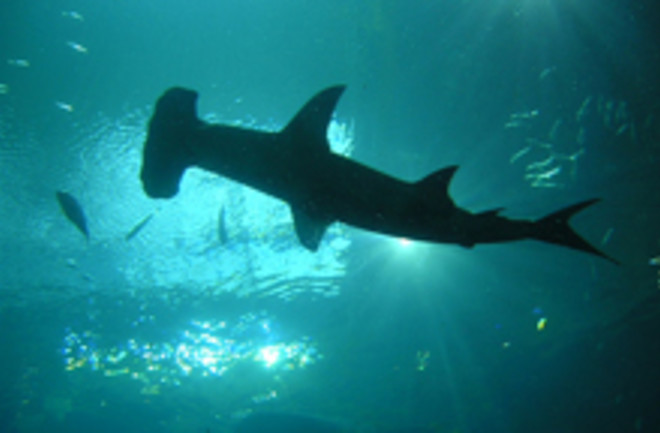 The tiny island nation of Palau has taken a big step to protect the ocean's endangered sharks, by designating all of its territorial waters a shark sanctuary within which all commercial shark fishing is prohibited. Palau's president, Johnson Toriboing, announced the plan at a meeting of the UN General Assembly last Friday.

Sharks are increasingly under threat as the demand for shark-fin soup—a delicacy in many Asian countries—has risen worldwide. "The need to save the ocean and save sharks far outweighs the need to enjoy bowls of soup," Toriboing said [National Geographic News].

Palau consists of about 200 small islands in the Pacific Ocean to the east of the Philippines; its expansive marine territory spans 230,000 square miles, an area about the size of Texas. About 130 species of rare sharks either make their homes or pass through these waters, including hammerheads, leopard sharks, and reef sharks, as well as the related stingrays. Enforcement of the ban may be difficult--to put it mildly.

But Toribiong says that at the very least, the move will attract international attention to the plight of sharks. In his speech, Toribiong also called

for a global moratorium on shark finning — the practice of hacking off shark fins and throwing the body back into the sea — and an end to unregulated and destructive bottom trawling on the high seas [The Times].

Related Content: 80beats: Human Appetite for Sharks Pushes Many Toward Extinction 80beats: Embrace the Sharks, Before It’s Too Late