Those Magnetic Neurons Birds Use to Steer? They're Not Neurons, and Aren't For Steering. 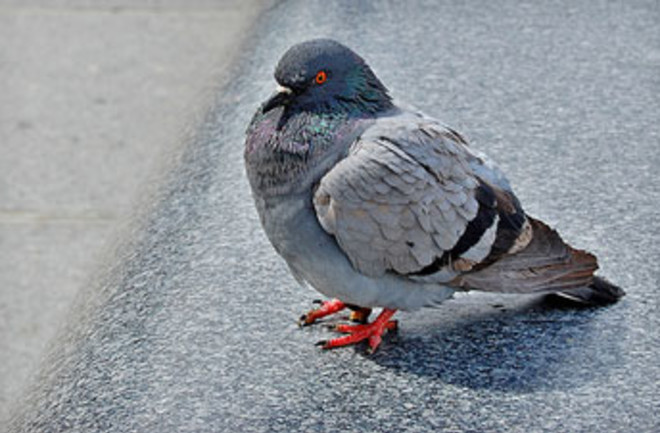 What’s the News: One of the leading theories explaining why birds can travel thousands of miles each year without getting lost is that they are equipped with an internal compass on their beaks: iron crystals in cells there could be orienting to the Earth’s magnetic field, sending a message to their brains that helps them steer.

It turns out, though, that those beak cells, which had been previously identified as neurons capable of sending such a message, aren’t neurons at all. A new study shows convincingly that those iron-bearing cells are macrophages, immune cells that could never play that role. Birds’ magnetic navigation skills must be coming from somewhere else.

The Future Holds: So where are birds getting their uncanny powers? The theory put forth by that 2009 study, that a chemical reaction between light and pigments in the eye is involved, is currently the best lead. Read more about it here.