The tentacled snake turns a fish's defence into a death march

Underwater, fish make very difficult prey. When they sense sudden disturbances in the water around them, they respond within five thousandths of a second with a defensive reflex called the C-start. Their body contorts into a C-shape and with a flick of the tail, they rapidly zoom away from the potential threat. But one predator has a way of turning the fish's defence against it, persuading the fish to swim towards danger. It's the tentacled snake.

The tentacled snake (Erpeton tentaculatum) is a bizarre species, easily recognised by the pair of short "tentacles" on the front of its head. The snake is a master fisherman and it hunts in the waterways of South-East Asia. It relies on ambush, anchoring its tail and twisted the front of its body into a distinctive J-shape. Thus contorted, it waits motionlessly for a fish to swim past. When it strikes, it does so explosively, covering the distance to its prey in 15-20 milliseconds.

So the battle between the tentacled snake and its prey is a contest between two extremely fast movements - the strike versus the C-start. But the snake has a way of tipping the odds in its favour - it feints. As the fish approaches, it ripples its body towards it, sending the hapless prey darting in the opposite direction, straight towards the snake's angled head. The snake anticipates this and executes a predictive strike, aimed at the position where the fish will end up. Sometimes, the fish swim directly into the snake's mouth.

For the fish, there is no turning back. Its C-start is driven by two giant nerve cells called Mauthner neurons. Disturbances in the water excite the nearest of this pair, which in turn excites a large network of motor neurons on one side of the fish's body and blocks the equivalent network on the other side. That triggers the C-start and sends the fish in the opposite direction. This whole process takes mere milliseconds and once the direction is set, it can't be reversed. The snake's feint corrupts an otherwise adaptive behaviour, turning it from a defence into a death march. 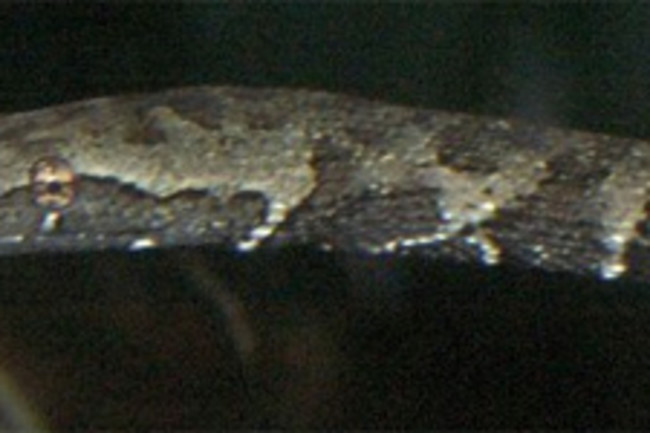 This amazing behaviour was discovered by Ken Catania from Vanderbilt University (I've previously written about his research on the technique of another underwater hunter - the star-nosed mole). Using high-speed video cameras, Catania filmed the strikes four tentacled snakes as they killed minnows.

Only through the slowed footage did he realise that the snake was rippling its neck towards potential prey just 1-3 milliseconds before attacking. Recordings with a hydrophone - an underwater microphone that detects pressure changes - confirmed the timing of these movements. The fish were far more likely to respond to this initial feint than to the strike itself. On around four out of five encounters, the fish swam towards the snake's jaws rather than away from it, a behaviour that Catania cheekily describes as "not adaptive". 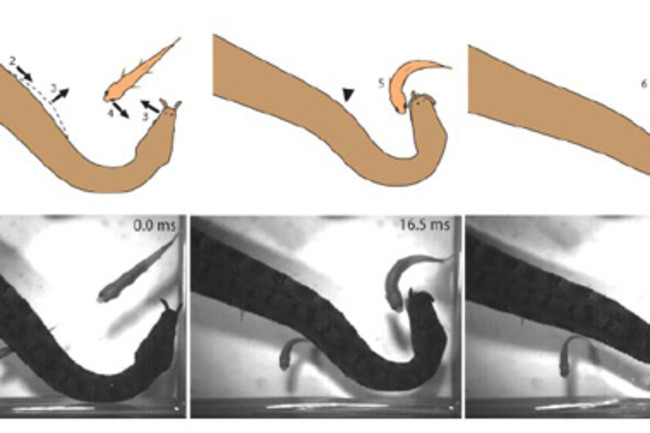 Catania's discovery finally explains the unique and bizarre J-shaped hunting posture of the tentacled snake. The feint would only work at this angle, when the head is directly opposite the bluffing part of the body.

Catania's footage also revealed that the snakes anticipated the movements of their prey. They usually attack the fish's head, but they don't aim at its original position. Instead, the strike aims at the side of the fish furthest away from the snake's body - the exact position where the head would end up if the fish responded to the feint with a C-start. Regardless of the fish's initial orientation, the snakes always correctly predicted where its head would end up and tellingly, they only missed in the few cases where the minnows didn't launch a C-start or turned the wrong way.

It's an impressive feat, for the snake has to plan for behaviour that it can't actually see. It starts its attack before the fish initiates the C-start, and the explosive nature of the strike makes it impossible to change course halfway through. Indeed, the snake's eyes are retracted at the start of the strike so it can't actually see the fish before it feels it in its fangs. Whether this is an innate or learned ability is still a mystery. Either way, it's clear that in the space of a few milliseconds, both the fish and the snake are committed to a course of action that will mean life or death for one of them. 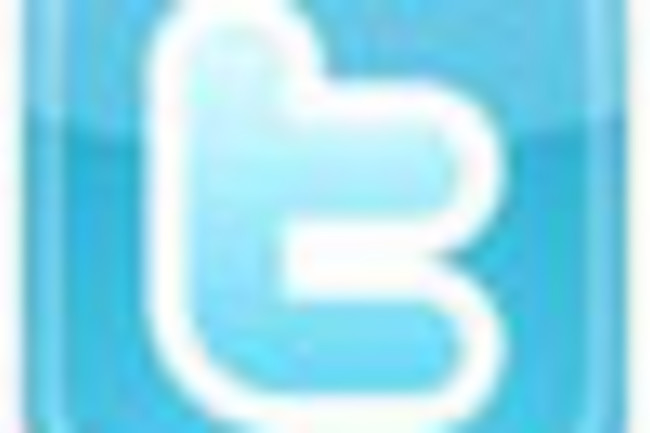 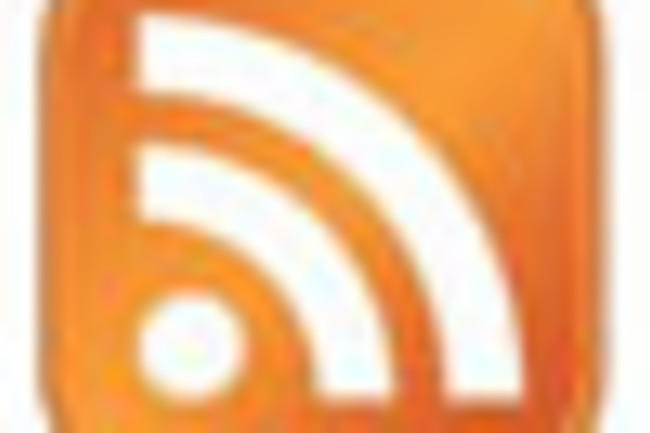