The pristine Amazon - a zone of contention 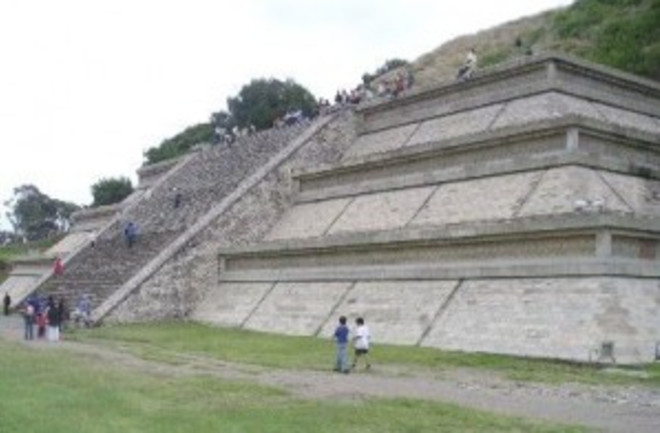 Last week there was an article in The Washington Post that caught my eye, Scientists find evidence discrediting theory Amazon was virtually unlivable. The headline flattens a complex and roiling debate within academia. A generation ago the forests of the Amazon basin were seen as a pristine climax ecosystem. In the 1990s and 2000s that view started shifting, with the maximalist revisionisms recounted in Charles C. Mann's 1491: New Revelations of the Americas Before Columbus. The general thesis is that the much of the Amazon was a managed ecosystem run for the benefit of a large population, but that the social systems collapsed under the weight of European diseases introduced after 1492. Naturally there are still some holdouts from the older paradigm who are deeply skeptical of the emerging consensus. From the article:

The number of scientists who disagree has diminished, but influential critics remain, none more so than Betty J. Meggers, director of Latin American archaeology at the Smithsonian Institution. She said the new theories are based more on wishful thinking than science. "I'm sorry to say that archaeologists like to produce sensational refutation of previous theories," said Meggers, whose 1971 book, "Amazonia: Man and Culture in a Counterfeit Paradise," holds that the region is unfit for large-scale habitation. "You know, this is how you get your promotions."

The main body of the piece is devoted to the revisionists who are probably transforming themselves into the new orthodox paradigm, and I can't help but wonder if the reference to the date that Betty J. Meggers published her book is a sly allusion to Max Planck's quip that "science advances one funeral at a time." Meggers is correct insofar as scientific stardom comes through positive findings and paradigm shifts, and in interpretative fields such as archaeology the need to conform to particular ideological expectations can be strong. The archaeologists funded by Heinrich Himmler naturally glorified the material remains of ancient German societies (though Hitler was reputedly less than impressed with piles of pots). Similarly, one assumes that the very low estimates of Native American populations which were common before the 1980s in the United States had to do partly with the contention that North America was nearly empty when the Europeans arrived. Even if the influence was not conscious, it seems likely that it would have shaped interpretation, not to mention allocation of research funds. Who would give money to dig in regions where the assumption is that only hunter-gatherers had been resident before Europeans arrived on the scene? Today the shoe is on the other foot, and there is often a tendency to want to emphasize the achievements of non-Western peoples, and their equivalent complexity and civilizational attainment. I think we need to see how things shake out over the next decade or so. My own general take here is conditioned by existence of the Maya civilization. If they had not left stone remains in the form of pyramids, written texts, and, if the late stages of their advanced culture had not been known to the Spaniards who conquered Mesoamerica, we might express skepticism at the idea that the Central American jungle could have produced any sort of high civilization at all. But civilizations have different propensities toward utilization of building materials which can stand the test of time. The Chinese have traditionally used materials which don't preserve well, so that our knowledge of Chinese antiquity is more exclusively literary than is the case in the West, where great public buildings attest to the world of the ancients. Note: if you're interested in the archaeological debate, a good paper to start with: Amazonia 1492: Pristine Forest or Cultural Parkland?. Image Credit: Wikimedia