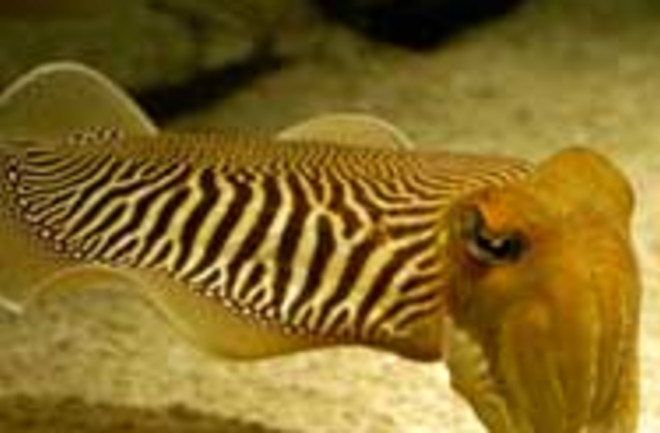 Kindergarten starts early for many animals. In November researchers reported that frogs and salamanders can learn to be wary of enemies even before they are born. “Learning from the safety of an egg is a huge survival advantage,” says biologist Doug Chivers of the University of Saskatchewan in Canada, who led the study.

Salamanders hatched from eggs that have been doused with predator-scented water showed reduced activity—a common defense mechanism—compared with those from eggs in odorless water. Chivers and his team also taught frog embryos to fear the fire-bellied newt, a potential predator, by exposing frog eggs to the newt’s scent combined with that of crushed tadpoles.

Other unborn animals have shown similar smarts in recent experiments. Zebra fish learn to recognize kin by scent during a 24-hour window that begins six days after fertilization. Those not exposed to family during this period will never identify them. In another study, cuttlefish peering through their transparent embryonic sacs developed a taste for certain prey; those that saw crabs preferred to snack on them after hatching, while those that did not chose shrimp. Ludovic Dickel of the University of Caen Basse-Normandy, who led the cuttlefish study, says that for animals with a short life span, it is never too early to start learning.