Tangled Bank: Read the Excerpt And Then Stuff That Stocking! 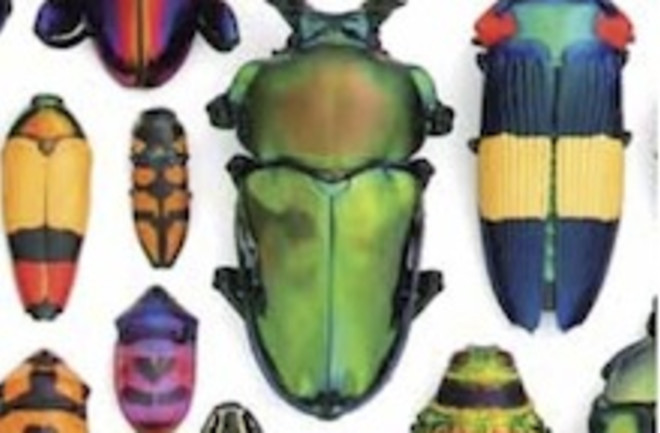 The National Center For Science Education (now at its new ncse.com address) is offering a free pdf of a chapter from my book, The Tangled Bank: An Introduction to Evolution. The chapter, called "Radiations and Extinctions," is about the two sides of biodiversity. First I look at how biodiversity rises over time (the ascent of the animal kingdom, for example, and the wild exuberance of insects). Then I look at how biodiversity falls, thanks to background extinctions and mass extinctions. And then I take a look forward and see ominous signs for biodiversity's future, such as corroding oceans. If you like what you read, you can find out more about The Tangled Bankhere. Or you can cut to the chase and get the whole book--as a holiday gift for yourself, or for that special someone who keeps asking you how we can be descended from monkeys if there are still monkeys around.