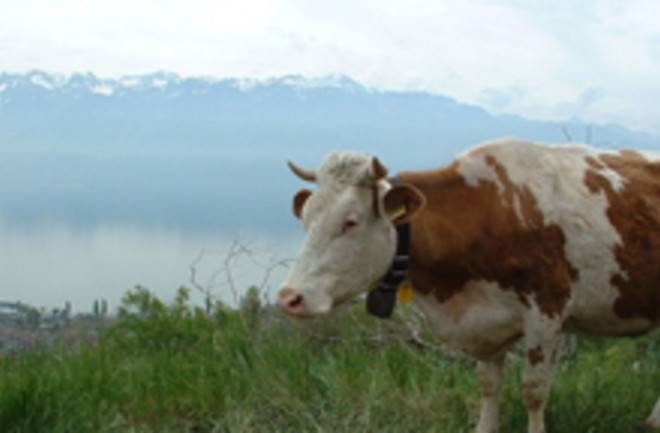 Between the beautiful scenery and legally mandated good treatment, animals have it pretty good in Switzerland. They could have had it even better, but over the weekend the country's people decided that the country's animals didn't need their own state-funded lawyers. Yes, Switzerland is so animal-friendly that this question actually came to a vote. The courts in Zurich already have a representative, Antoine Goetschel, who is responsible for taking up the cases of cats and horses and sheep. And this weekend the Swiss voted on a referendum that would have expanded this system to cover the entire nation. However, 70 percent of people voted no. It seems that worries over costs to taxpayers, as well as the objections from farmers, convinced the Swiss that their existing animal rights laws were good enough. From BBC News:

Switzerland already has some of the strictest animal welfare legislation in the world.

Pigs, budgies, goldfish and other social animals cannot be kept alone; horses and cows must have regular exercise outside in summer and winter; and dog owners have to take training courses to learn how to care for their pets.

And let's not forget that the Alpine nation recently mandated

80beats: After a Firebombing, "Pro-Test" Rallies in Support of Animal Research

80beats: Great Apes Have the Right to Life and Liberty, Spain Say