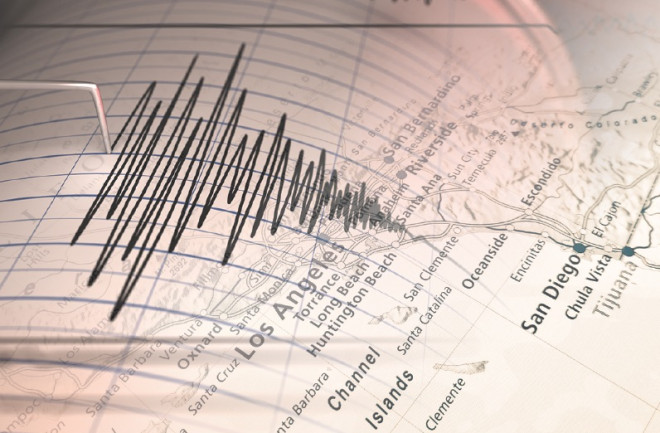 In the May study, published in Science, researchers unearthed these rumblings in a new catalog of local earthquakes. They used a technique called template matching, which requires supercomputers to comb through the shake-induced background noise of helicopters, construction and Los Angeles traffic. From that sea of squiggles, the machines can pluck out vibrations with the same shape as larger quakes.

This comprehensive compilation helps resolve a seeming discrepancy between laboratory models and what actually happens in Earth’s crust. During small-scale simulations with miniature rocks, the primary earthquake, or mainshock, always follows smaller shakes, called foreshocks. In real life, previous evidence from seismographs showed foreshocks precede mainshocks only 10 to 50 percent of the time.

But in a July Geophysical Research Letters paper, researchers using this earthquake catalog found faint foreshocks before 72 percent of the actual mainshocks they examined.

This catalog, and the subsequent foreshock information, won’t let researchers predict the next massive earthquake, but it will help additional analyses further clarify their causes. Detecting regional ramping-up patterns gives clues about what’s happening miles below Earth’s surface, beyond the reach of current tools.

And the more we understand what’s happening down there, the better we can predict what might happen on the surface.