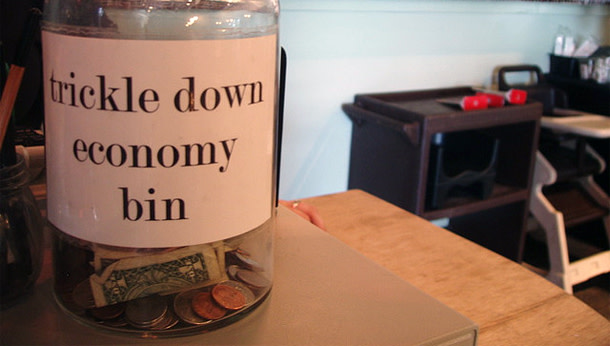 It’s time for February’s Science Writer Tip-Jar picks. For those new to this, here’s the low-down: Throughout the blogosphere, people produce fantastic writing for free. That’s great, but I believe that good writers should get paid for good work. To set an example, I choose ten pieces every month that were written for free and I donate £3 to the author. There are no formal criteria other than I found them unusually interesting, enjoyable and/or important. I also encourage readers to support these writers through two buttons on the sidebar. There are two ways to help. Any donations via “Support Science Writers” are evenly distributed to chosen ten at the end of the month. Donations via the “Support NERS” button go to me; I match a third of the total figure and send that to the chosen writers too. So without further ado, and in no particular order, here are the picks (there are only 8 this month, because I've been travelling and haven't been able to read as much as usual):