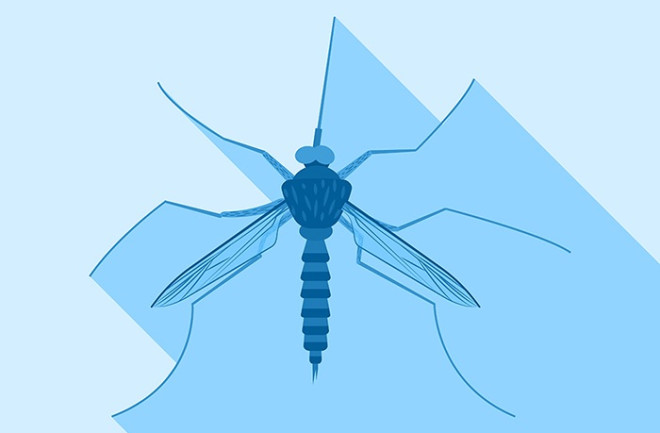 The fight against malaria is tricky. Mosquitoes of the genus Anopheles, the only carrier of the potentially fatal disease, can become resistant to the chemical pesticides used to kill them. Plus, those pesticides aren’t exactly great for the environment. An international research team recently announced, in a Nature Communications paper, the discovery of a mosquito-killing biosubstance they say is better for the planet. It’s a nerve-altering neurotoxin protein that’s similar to botulinum, the neurotoxin used in Botox. Because it’s a protein, it breaks down naturally without leaving a residue like other chemical pesticides. The researchers hope the treatment, which they tested on mosquitoes and their larvae in the lab, could someday be a safer alternative.

[This story originally appeared in print as "Building Blocks: A Problem-Solving Protein."]